Samsung introduced four Galaxy S10 smartphones back in February, along with a foldable device called Galaxy Fold. Now a new report says at least four model numbers for the Galaxy Note10 surfaced, suggesting two phones with different sizes, each of them having 4G and 5G versions. 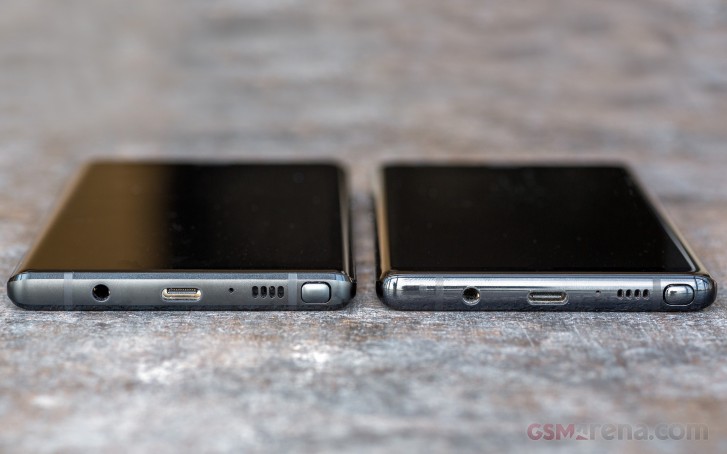 According to the source, SM-N970 and SM-N975 will be the model numbers of Galaxy Note10 and the bigger version, probably named Galaxy Note10+. Previous reports suggested 6.28” and 6.75” displays, and these models will get respectively three and four cameras on the back. They will also have 5G versions, which will have model designations SM-N971 and SM-N976. 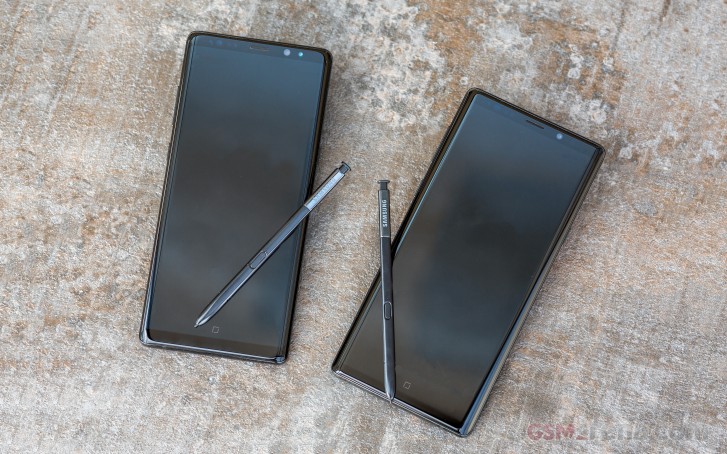 Of course, these are the main model numbers, with additional symbols to be added for different markets. Usually, the Chinese variants receive the digit 0 in the end, while the global units get the letter F, so prepare for SM-N9700 in China without Google Services or SM-N975F, with /DS in the end for dual SIM capabilities. The phone is still months away from its announcement, so specs are unknown and likely not even finalized.

I just got from eBay Hong-Kong/China version of Galaxy Note 10 (SM-N9700). I bought this version because it was at a big discount. I checked the frequencies and channels and it suits the carriers I'm using. Also, it includes the same CPU and R...

i hope, i really hope than samsung lessen mre users and included note 10 pop-up camera and 3.5mm audio plug. also 5000mah battery and IR sensor will be great and wanted. specailly, NOT same front camera as galaxy s10 series and i mean ingra...