Fresh images of cases for the Samsung Galaxy Note20 solidify the rumor that the non-Plus device will have a flat display. The images hail from the same source that brought the original rumor - IceUnvierse - this time on Weibo. 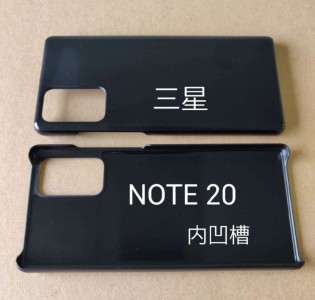 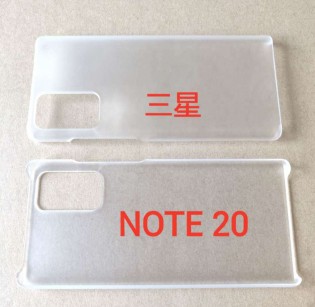 Samsung will likely unveil the Galaxy Note20 and Note20+ alongside the Galaxy Fold2 at an online event on August 5.

it is already the case in china and they seem quite fine about it. if you're using a chinese phone, kindly note that your data passes thru their chinese servers irrespective of which chinese phone brand you have or where you are. this was discovered ...