The Samsung Galaxy Note8 went on sale in the company's home country of South Korea towards the end of September. So it's been just over a month, and fresh reports say that over a million Note8 units have already been sold in the country. 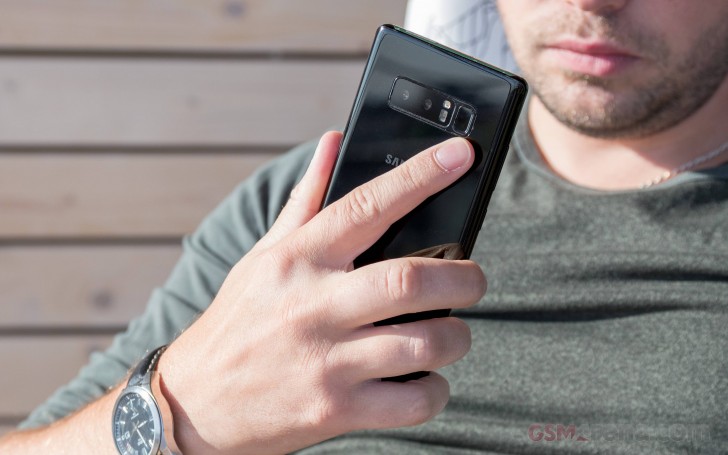 While that's no doubt great news for the company, it doesn't come as a surprise, given that the handset has seen strong demand through the first month of its sales.

In a step that'll likely boost sales figures even further, the tech giant is also launching a new Galaxy Note8 color option in its home market: Maple Gold. The new model will come in 64GB storage option, and retail for around $980.

Sold 1 million in one country and not the whole world

Unfortunately, non-thinking people cannot comprehend that for any device, proper maintenance is mandatory for optimal performance. They just want to be lazy and blame the oem for the abuse they put their gadgets through.

maybe, they are owning tens of smartphones individually.