The canvas just got bigger – the Samsung Galaxy Note8 comes with a 6.3” Infinity Display for an edge-to-edge writing experience with the S Pen. It has been a long time coming too - after Note5 didn't come to Europe and the Note7’s fiasco the market is hungry for a stylus packing flagship. 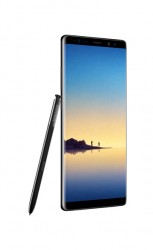 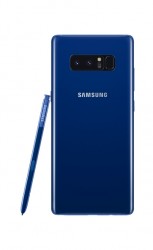 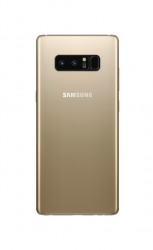 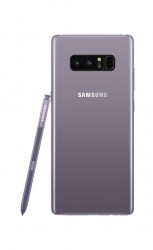 The screen – a Super AMOLED with QHD+ resolution – boasts Mobile HDR Premium support, Always on Display functionality and screen off memos. Beyond simple notes, you can send Live messages, which are animated GIFs of your writings or drawings. Both phone and stylus are IP68 waterproof.

The big novelty, however, is on the other side – the dual camera. It features two 12MP sensors, one behind an f/1.7 regular lens and the other behind an f/2.4 telephoto lens. Both are optically stabilized, a first among similar setups.

Samsung’s first dual camera offers Live Focus, which allows you to adjust the backround blur of a photo either before you hit the shutter key or later on from the gallery.

The Galaxy Note8 can run two apps simultaneously, even two copies of the same app. They will get to share 6GB of RAM and a 10nm chipset with an octa-core processor – either a Snapdragon 835 or Exynos 8895, depending on region.

The phone runs Android 7.1 Nougat with proprietary Samsung features, chief among which is Bixby. Samsung wants the digital assistant to be the backbone of its services. The latest Gear VR and DeX workstations are also supported, of course.

You’ll be glad to hear that Samsung kept the 3.5mm audio jack, which is enhanced with AKG audio (like the S8). Wireless connectivity offers gigabit speeds on two fronts – Cat. 16 LTE and Wi-Fi 802.11ac MIMO. 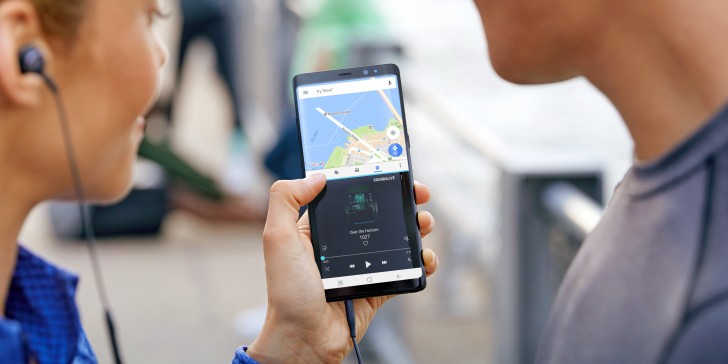 The new flagship is powered by a 3,300mAh battery. Yes, that’s slightly smaller than the S8+ battery. Anyway, you get wireless charging plus fast wired charging over USB-C.

Pre-orders around the world are starting tomorrow, actual sales begin on September 15. Check out the regional pricing info here.

The back camera part of the phone looks like pure cancer. Get that $h!t off from an, otherwise, beautiful looking phone. Though flat screen are always better to use.