After the Galaxy S9 series, Samsung has started testing Android 10 for its 2018 flagship - Galaxy Note9.

The Korean giant is testing the latest version of Android on firmware with build number N960FXXU3DSJ3, which is likely based on One UI 2.0. 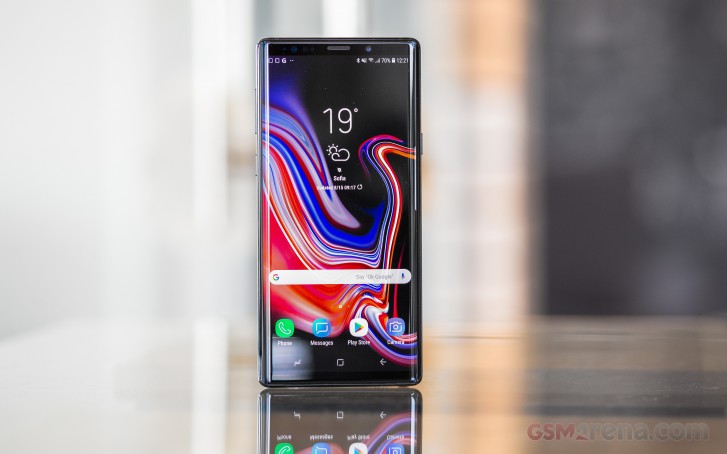 Samsung will open One UI 2.0 beta based on Android 10 soon

Here are all the Samsung devices getting Android 10

3 days! omg, I'm in Europe & I had 28 days to free return my N9 to Samsung if I wasn't happy about anything & the warranty is Device= 24 months, Battery= 12 months. Please guys make sure you check the return policy & the warranty bef...

Just 3 days back I have purchased through Amazon the Samsung Galaxy M30 due to its battery back up claimed as 6000mah. But unfortunate with in day, even not updated much, it has come down to 40%. Disappointed with it and sold in the market ...

I don't get it why samsung don't upgrade note8 to android 10. That's one of the samsung masterpiece. And it is a beast, or it was