Samsung has started pushing out a new update to its Galaxy Note 4 smartphone. Arriving as version N910FXXS1DQF3 and weighing in at 343MB, it's a security update that brings along Android security fixes for June. 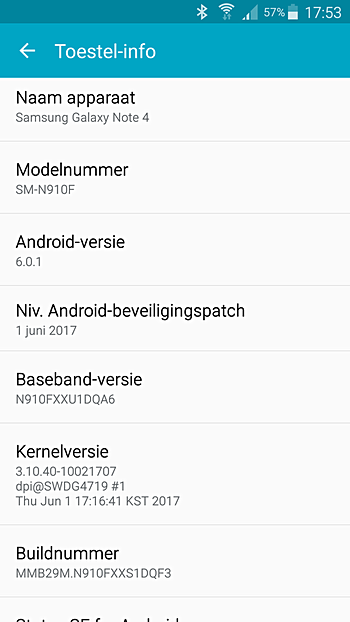 Aside from the latest security patch, the update also includes improvements related to power efficiency, performance, and stability, as well as optimizations related to memory management.

Currently, units in Europe are getting the update, but we expect other regions will also get it sooner than later. As it's an OTA roll out, it might take sometime for the update to hit your device.

I have a carrier unlocked ATT note 4 that I have used on T-Moble the last 6 months. i no longer get security updates from ATT. T-Moble will not update the phone. Is there anyway to get the most recent security updates on my phone in any other manner...