Verizon started selling the Samsung Galaxy S10 5G in May, and AT&T recently announced that it will launch this smartphone on its network on June 17. Now Sprint has confirmed that it will join the party on June 21.

The Galaxy S10 5G will be initially available in Atlanta, Dallas, Houston and Kansas City, and will then arrive in Chicago, Los Angeles, New York City, Phoenix and Washington, D.C. in the coming weeks. 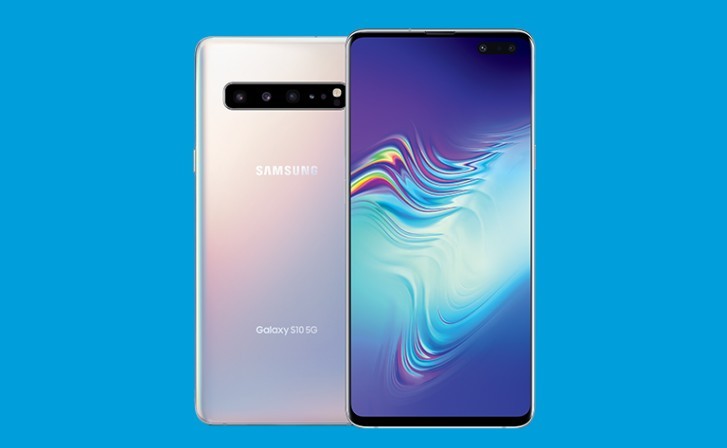 Sprint has already started accepting pre-orders for the Galaxy S10 5G which is only available in 256GB storage option and costs $1299 outright.

Those who pre-order can save $250 and then pay $40.28/month for 18 months with Sprint Flex Lease. After that, they can return the phone and upgrade to a new model.

Sprint customers will be able to use the Galaxy S10 5G on the Unlimited Premium plan which offers unlimited data, calls and text across the country, in addition to Hulu, Amazon Prime, Twitch Prime, Tidal HiFi, FHD streaming and 100GB LTE mobile hotspot - all for $80/month per line.

Personally, I'm the opposite, even though I have neither on my phone. I'd take a headphone jack though simply because I feel there's more uses to it

Hmmm.... i would go for the headphone jack. then i buy the big storage version.

3.5mm jack definitely. I can live without SD slot since I plug my phone in the computer anyway to back up data and stuff. Couldn't care less about wireless charging, fingerprint scanner, 4K screen and other nonsense.