Samsung launched the Galaxy S10 5G without a price tag. However, a report from South Korea revealed the price of the device and that it is already being prepared for a launch next week, including a variant with 8/512 GB memory. 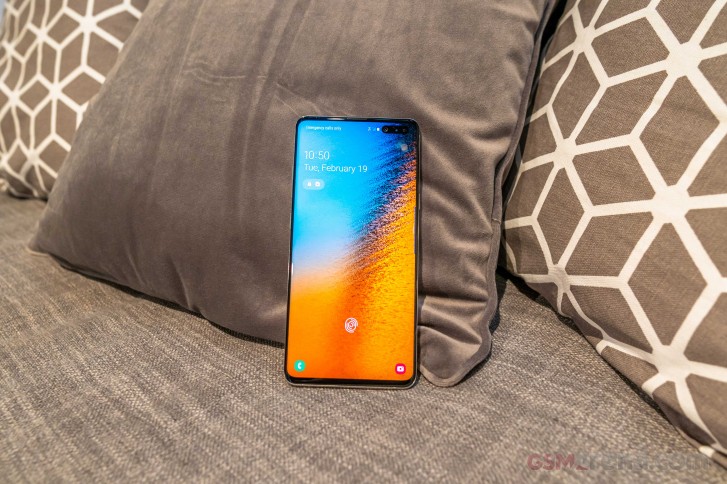 The launch on April 5, which is exactly seven days from today, will be the first time we’ll see the Samsung Galaxy S10 5G offered anywhere in the world, but Verizon plans to start pre-orders on the same day as well.

Customers who go for the device with six cameras before April 16 will receive free Galaxy Buds, a wireless charger and 50% discount on one screen replacement within the first year. 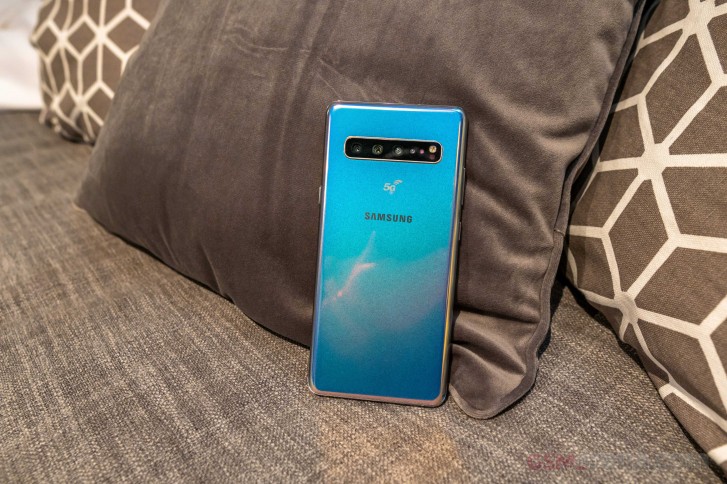 After South Korea and the United States, six European countries will also follow with offering the Galaxy S10 5G - France, Germany, Italy, Spain, Switzerland, and the United Kingdom. At least eight carriers have been working with Samsung to develop a 5G network that should provide gigabit speeds for the mightiest Galaxy S10.

We are still waiting if they will offer the phone for the same amount of money but with a euro sign instead of a dollar sign in front.

Verizon will be first to bring Galaxy S10 5G to the US, T-Mobile and AT&T to carry the Galaxy Fold

Lmao, no phone has a removable battery

No replacable battery = NO thanks

No SD card slot = NO thanks!