A couple of days ago, Samsung released One UI 2.5 for the Galaxy S10 lineup, with the S10 Lite being an exception. But now the Lite model is also receiving the latest version of Samsung's custom Android skin. 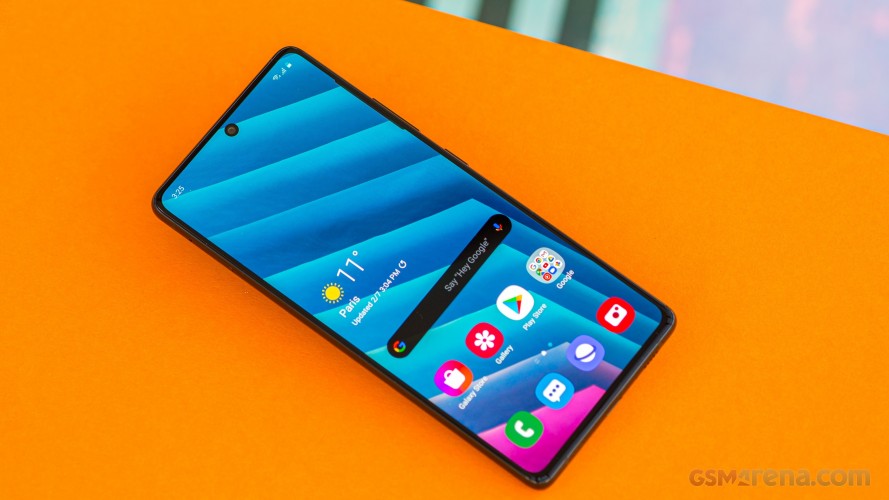 However, the update does improve the duration of Single Take selection intervals in the camera app, and Motion Photos also have sound now. Moreover, Google's navigation gestures now work system-wide with third-party launchers.

The One UI 2.5 update for the Galaxy S10 Lite sports version number G770FXXU3CTH4 and is currently rolling out over the air in Spain. If you haven't received an update prompt yet, you can check for it manually by heading to the Settings > Software update menu on your device.

Motion Photos had sound on the Galaxy S4 already and now it is added like something new. That is funny.

They even announced that on the Note20 unveiling. Not keeping up to their word would backfire so hard.