The Galaxy Unpacked event is taking place today in San Francisco, United States, and we can’t wait to see which rumors were true and which were just fan fiction. We summed up the most plausible ones below.

Samsung introduced its new series of displays with a specific letter for every particular cutout for the front-facing camera. The Galaxy S10 devices are expected to come with Infinity-O displays that have holes in the AMOLED for their selfie cameras. According to our leak, there will be a 10 MP f/1.9 shooter on the front, but the Galaxy S10+ will have a second 8 MP camera, making the hole look more like a pill. 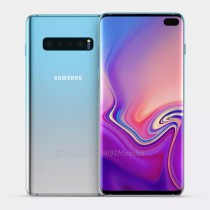 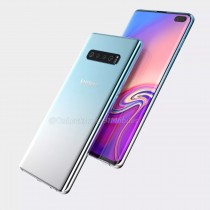 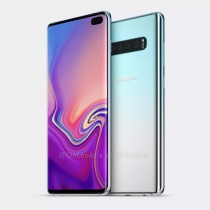 While Samsung unveiled a vanilla and a Plus variant in the last two years, we should see at least three new units - the affordable Galaxy S10e, vanilla Galaxy S10 and the bigger Galaxy S10+ with five cameras. A 5G-packing version said to be named Galaxy S10 X and a foldable phone dubbed Galaxy Fold might join the fun, but then again they might get their own events later on. 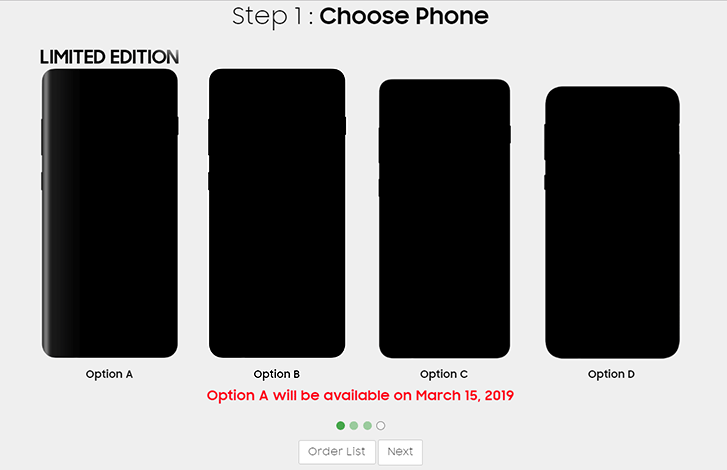 The Korean maker has been somewhat conservative on bright colors or gradients lately. We saw a yellow S Pen with the Blue Galaxy Note9 flagship, but this time we are about to see a Canary Yellow Galaxy S10e. Prism Green is another new color in the Samsung portfolio, and the Galaxy S10+ will have an actual ceramic back panel for the 12 GB RAM/1 TB top version. 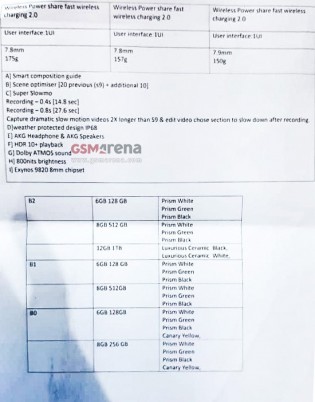 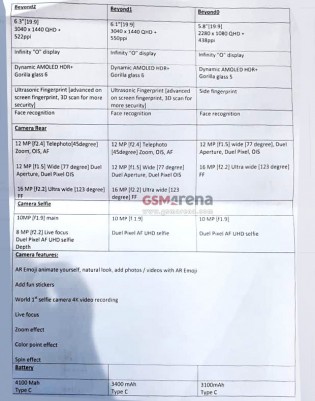 The rumors of a Samsung flagship with an under-display fingerprint sensor date as far back as the Samsung Galaxy S8, but chances are they will finally materially. Finally, the tenth Galaxy generation will bring it - or at least the regular and Plus versions (the Galaxy S10e is said to have its fingerprint sensor on the side). Some screen protectors will have a hole for the sensor to work properly, but Whitestone claims its Dome Glass will support the ultrasonic reader without any cutouts whatsoever. 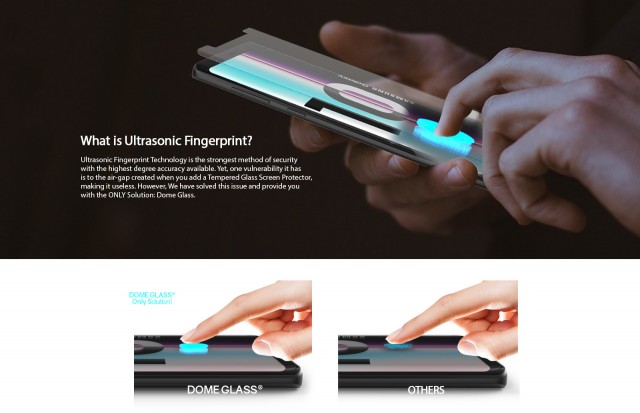 Pre-orders should start tomorrow, but shipping usually begins two weeks after the unveiling.

Galaxy S10+ handled on video, the screen protector has a hole for the FP reader

Only in your dreams.