The Galaxy S10, S10+, and S10e were supposed to get Android 10 stable update starting next month, but in a surprising move, Samsung released Android 10 to the S10 trio ahead of schedule in a few countries.

While the update is currently only rolling to unlocked units, Canadian carrier Telus has updated its website to reveal that it will release Android 10 for the S10 trio on December 16. 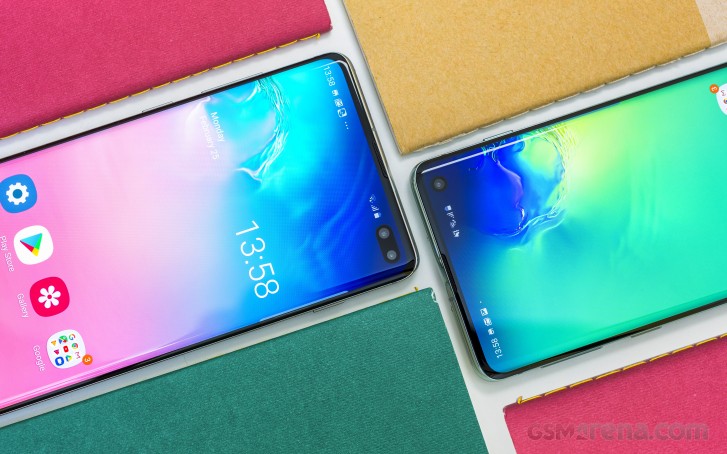 Telus doesn't reveal when it will release Android 10 for other Samsung smartphones like the Galaxy S9 duo, Note9, and Note10 pair. But seeing how Samsung itself is yet to release the stable build of Android 10 for these smartphones, it will be a while before the units on Telus get a taste of the latest version of Android.

Bought one of the most expensive phone.. And while coming to updates it feels like shit. Samsung worst in case of updates. Rather would have bought one plus or pixel phones or iphone.

I have Android 10 since some months already, why buying a Samsung flagship phone? To get latest Android after few months after is launched?