The iPhone XR and the Galaxy S10e are Apple and Samsung's solution to a problem they created. Not rich enough to afford our $1000 flagships? Here's a cutback option for $750 with a similar name and feature set. 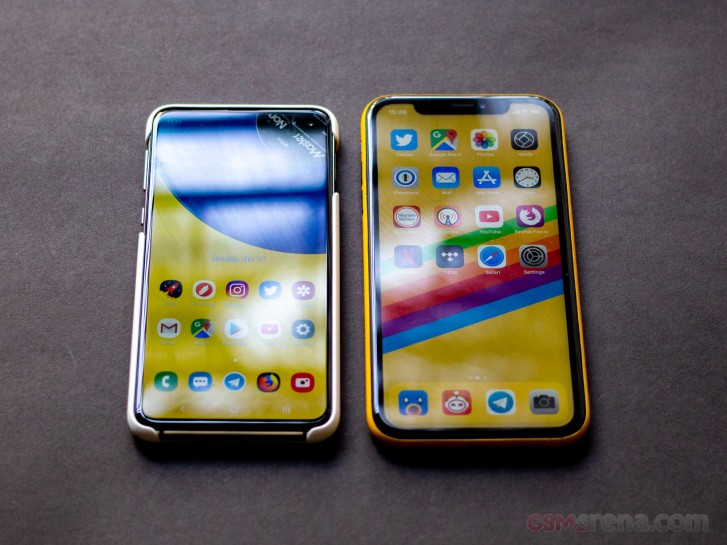 But while both phones have the same price tag, they both go about it in different ways. Apple chose to make its cheaper variant bigger and beefier, with a larger display and battery. Meanwhile, Samsung went the opposite route, making the S10e the smallest of the four new S10 phones. Then there are a bunch of other differences as well, not to mention the biggest one, which is the software.

So, if you have $750 clanging around in your pocket and you aren't partial to either platform, which one should you choose? We decided to find out.

As mentioned before, the iPhone XR and Galaxy S10e are diametrically opposite when it comes to design. The XR is the bigger and bulkier of the two, to the point of feeling a bit too big and bulky, as if Apple wanted it to feel noticeably worse than their thin and light XS flagship phones. Meanwhile, the Galaxy S10e is one of the smallest phones we have used in years and the closest thing we have today to a "small phone" in 2019. 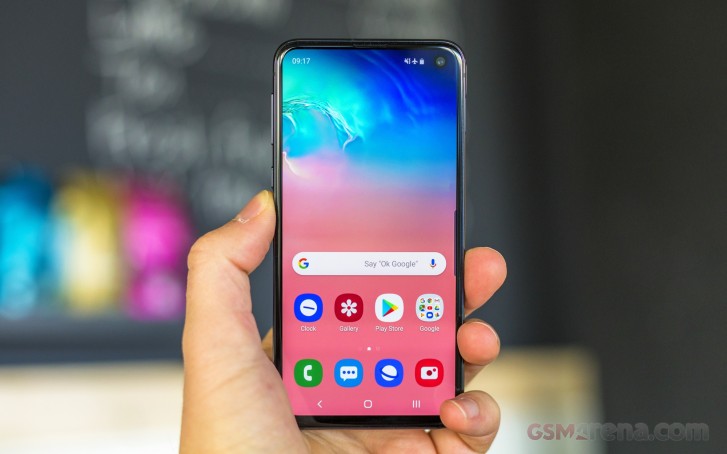 Apart from the size and weight, there are also other subtle differences in design. The XR has a notch in the display while the S10e has the more fashionable hole punch. While everyone learned to ignore the notch on the iPhone, the community embraced the S10 hole punch design with wallpapers that conceal the camera in clever ways. Unfortunately, many of these wallpapers only work well on the bigger S10 and S10+ and not so much on the S10e due to the different display dimensions, but we digress. 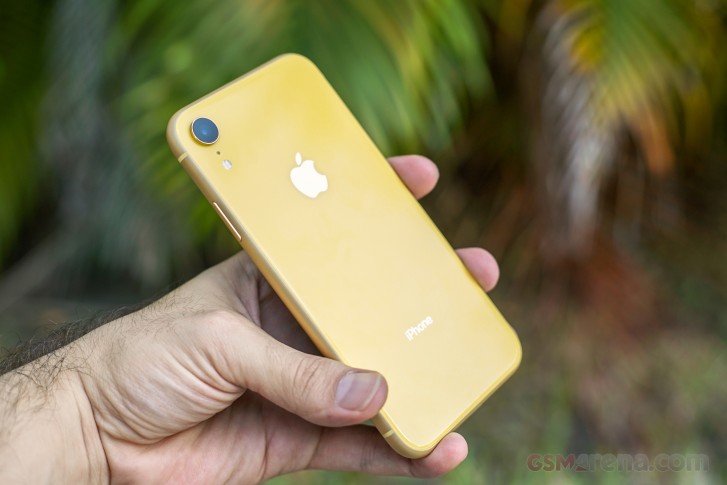 The S10e also has a fingerprint sensor on the side placed within the power button. It's really fast and very reliable, to the point you wonder why Samsung decided to go with the slow and unreliable ultrasonic sensor on the bigger S10 models. There's also a Bixby button on the side, which can finally be remapped to another app.

The iPhone XR meanwhile doesn't have a fingerprint sensor of any sort as it relies on its excellent Face ID sensor for authentication. The system is fast, secure and reliable; everything you want from biometric security. Unfortunately, the long press to Siri on the power button is still annoying a year and a half after it was introduced on the iPhone X and having to press and hold the power and volume buttons to turn the phone off feels silly. It's also very easy to accidentally take screenshots on this phone. However, as reparations, the phone does have a mute slider, something every phone should have but doesn't. 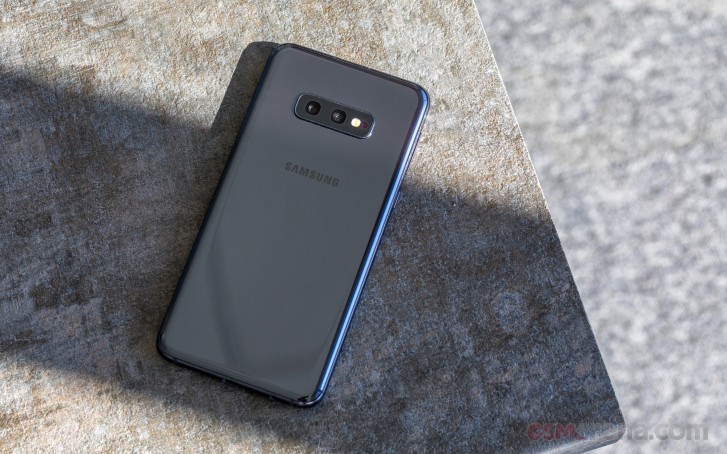 Apart from that, both phones are glass and metal sandwiches. The S10e does feel really nice in hands, much more than the somewhat ungainly XR, but that comes down to personal preference and some may prefer the hefty weight and feel of the XR. Both are well built, with solid construction and dust and water resistance.

However, Samsung goes a step further and provides a case in the box for those are paranoid. The case looks rather nice with a circular hole pattern on the back that lets the color of the phone shine through, and reminds a bit of the iPhone 5c case. Speaking of colors, the XR and S10e both come in six colors. However, while all six of the XR colors are available in all markets where it's available, the S10e color availability depends upon the market, with your region getting anywhere from 2-5 of all the colors. This somewhat defeats the purpose of having multiple color variants, especially in regions like India where you only get the black and the white variants.

Ive had one since mid 2018 and its rockin' on! Battery could be better, now if you charge it when you wake up no problem. Camera is great fingerprint sensor is speedy and the customization you can do is the selling point for me. SUPER EASY TO RE...

I have been using samsung s10e for a year now and i f happy with it. one of the best andoid for a simple minded man l ike me