Samsung is already working hard on the Galaxy S11 lineup, and according to a trustworthy leakster, we are up for a treat next year. The Twitter user UniverseIce revealed the Galaxy S11+ will have a 108 MP sensor with 9-to-1 Bayer technology. 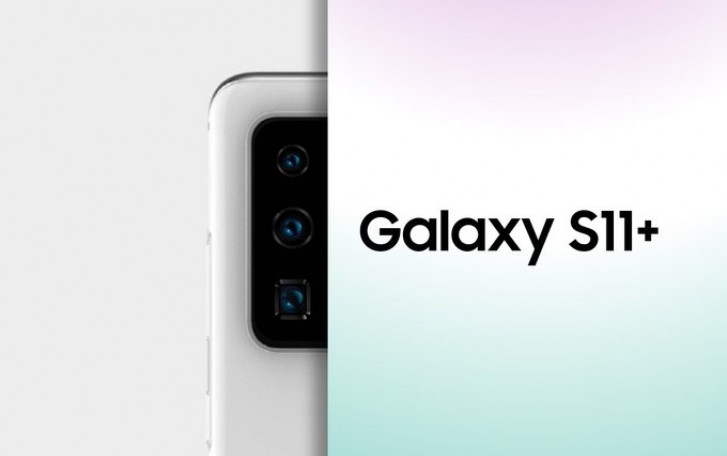 Quick maths about the 108 MP sensor reveals the output will be 12 MP, but with such pixel-binning, we might have the clearest pictures a smartphone has ever produced. The individual combined pixels will have 2.4μm size - by far the largest around.

Looking further into the details of the camera setup, we can see the bottom shooter is actually a periscope-type camera. According to the leakster, the top shooter is an ultrawide-angle camera, the one in the middle is the main one, and the periscope is there keeping them company, playing the role of the telephoto lens. We also expect the flash and the ToF to be there, hidden on the right side.

Prices of Galaxy S10 lite, Note10 lite, Galaxy A71 and A51 appear on online retailer

but the question is.. can it match the quality of a DSLR?

"960fps has been mastered on Android already" You can't record unlimited 960fps video for a prolonged period of time and its resolution is limited to 720p in some devices. So no, it has not been "mastered" at all, it's nowhere close to being a prac...

Only 128gb non expandable storage, It was non usable 64gb last year. Want MORE? pay exorbitant prices. Only philosophy Apple follow is to milk the customers while skimming on most features. This is why there OS is backward in all departments. 9...