Two weeks ago we came across a report which speculated that Samsung is planning a Galaxy S20 Lite. Now, South Korean news outlet ETNews suggests the affordable member of the S20 line will be released in October.

The actual naming of the device is still not confirmed with the new report referring to it as the “Galaxy S20 Pen Edition” which would suggest an S-Pen stylus and closer ties to the Galaxy Note series. Other speculations suggest the phone might be called the “S20 Fan Edition” or simply the S20 Lite. According to previous information, the phone will come with Samsung’s One UI 2.5 and is expected to run on the Snapdragon 865. The rest of the specs remain mysterious for now. 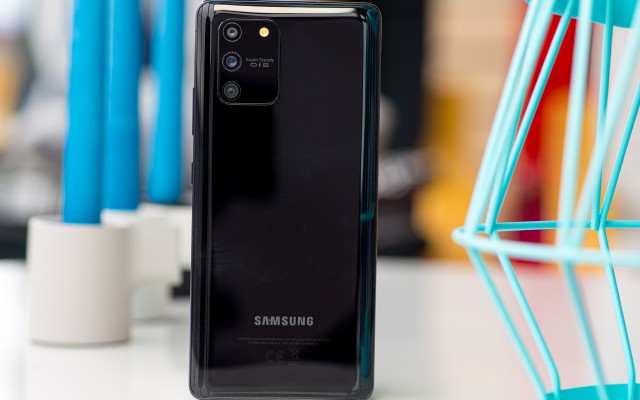 The Galaxy S10 Lite might soon get a successor

The new report also details Samsung’s phone launches for the second half of this year with the Note20 series expected to be announced in August alongside a 5G version of the Z Flip while the Galaxy Fold 2 is expected later in September.

I'm a happy s10 lite user. Compared to regular s10 it has a snapdragon cpu (not available on s10 outside of USA), huge battery, flat display. Exactly what i valued the most. I don't care that it's made of plastic (it's in a c...

I think lite version is useless.