Earlier this week, we saw renders of the Samsung Galaxy S21 which revealed the phone's design. It packs a flat, punch hole display and around the back are three snappers with the camera bump wrapping around the corners. Now an image of what's said to be the S21’s camera housing has surfaced on Twitter, which is in line with the camera module in leaked renders. 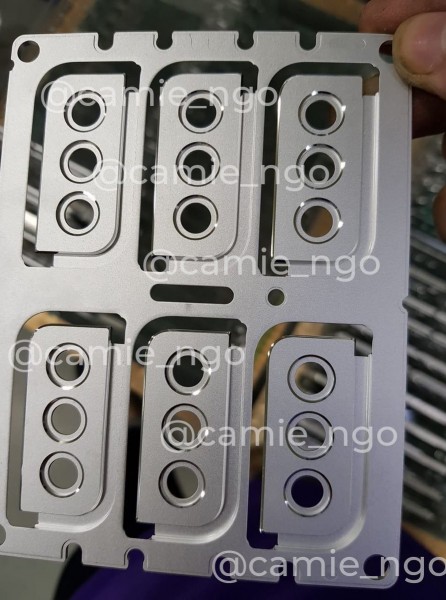 There's no word from Samsung yet about its 2021 Galaxy S flagships, but a recent report claimed the S21 series will be unveiled in January next year instead of February.

Alongside the S21, renders of the S21 Ultra had also leaked, which packs a punch hole display but features four cameras on the back. 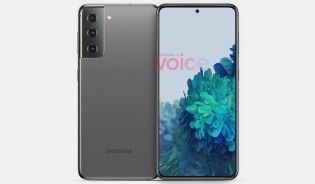 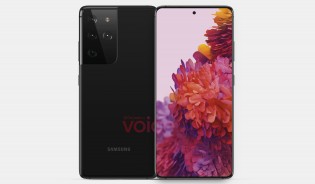 We don't have the full specs sheets of either of these phones yet, but you can expect to hear more about the S21 pair as we inch closer to their rumored January unveiling.

I don't think apple copied google. They more than likely had design the phone before anything was announced about it.