The Galaxy S22 series is official and like years past Samsung will ship its new devices with different chipsets depending on the region. Some models will be powered by Samsung’s own in-house Exynos 2200 chipset while others will get Qualcomm’s Snapdragon 8 Gen 1 platform. A new report from Android Authority is bringing in more clarity on which chipset is coming to your region. 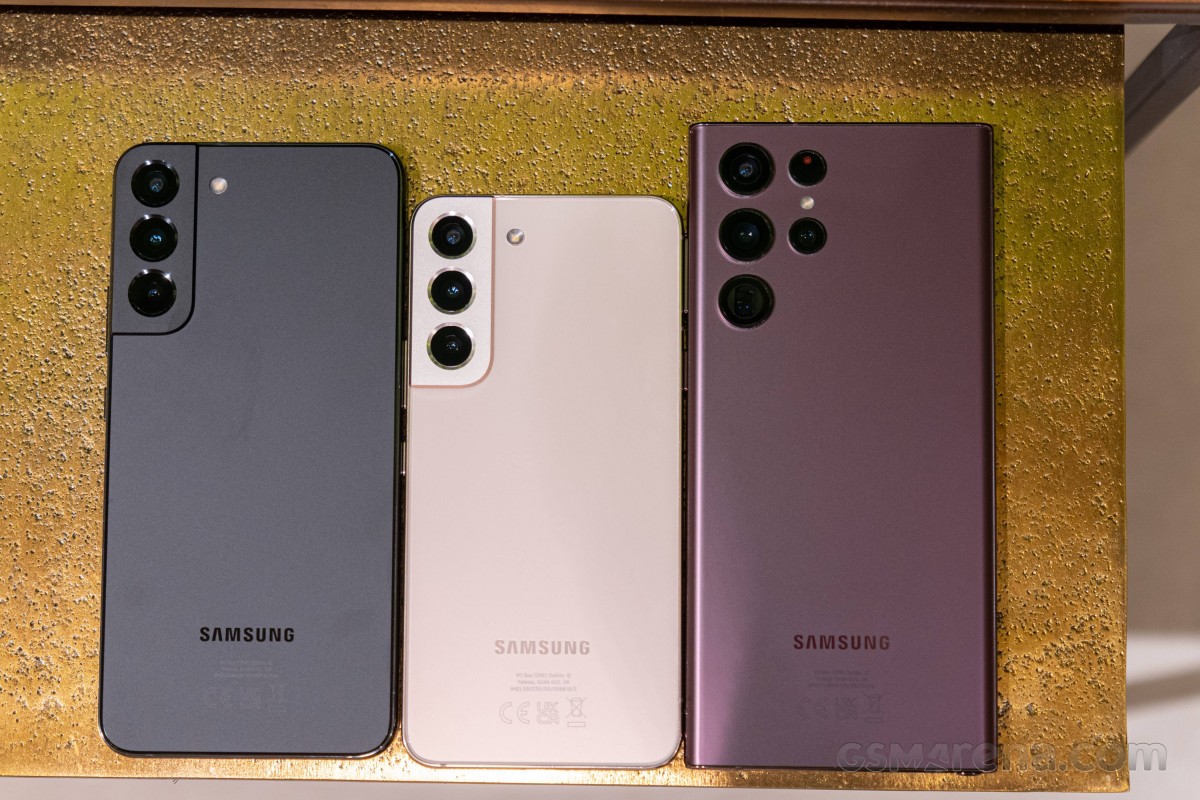 Samsung is going with the Snapdragon 8 Gen 1 in South Korea, North America, Australia, India, the UAE, and South Africa. Europe and the UK will get Exynos 2200. Historically Samsung shipped its S-series flagships with Qualcomm chips in South Korea the US while other regions were left with the Exynos variant. It’s interesting to see why only Europe and the UK get the Exynos chip this time around.

Both chipsets are fabbed on 4nm process and have octa-core processors with a Cortex-X2 performance core, three Cortex-A710 cores, and four Cortex-A510 ones. We’ll wait for some official benchmarks to see how the two stack up.

In the meantime check out the Galaxy S22 series price breakdown here. We also have hands-on reviews of all three models.

I am in the US. I need my s22 ultra to be compatible with Dexcom g6. Will that happen soon?

I believe i am skipping Samsung phones with Exynos chipset and co for another brand One ore Iphone fore example i thin it is a rippof to sell the S22 with Exynos 2200 for the sam price as Snapdragon should be about 75% of Snapdragon price... so Iphon...

Can GSMArena please investigate which precisely S22 model numbers will get the Snapdragon or Exynos? Listing it by region doesn't make sense since there exchanges of supplies down the line. Thank you GSMArena and more power.