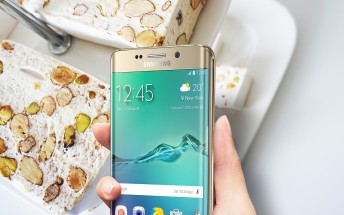 Samsung Galaxy S6 and Galaxy Note5 have been diligently waiting for their turn to receive Android 7.0 Nougat and thanks to the VP of Samsung Electronics Turkey, we now have a timetable.

Along with those two, the Galaxy S6 edge+ will also get Nougat in the third week of February (thats this week!). The non-plus Galaxy S6 edge will have to wait until the end of the month. 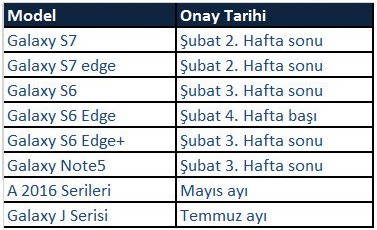 Those dates are for Turkey specifically, but mainland Europe usually gets the updates a bit earlier. Even if that isnt the case this time around, owners of 2015 Samsung flagships will soon join the lucky few running Nougat.

The Samsung Galaxy A (2016) series and the Galaxy J are scheduled to receive the update in May and July respectively.

Samsung Galaxy S7 edge getting Nougat in France and Malaysia

Depends on the model of your S6, but you can find custom ROMs for GS6 here: https://forum.xda-developers.com/galaxy-s6/devel­­opment

I have s6 edge, when its Nougat version will be available in Pakistan...?