If you've been familiar with Samsung's camera interface from the last year or so, you won't find many surprises in the Galaxy S7 active. It also sports the same 12MP F/1.7 camera as the Galaxy S7. To be even more specific, our unit has the SONY IMX260 camera sensor and not the Samsung-made ISOCELL S5K2L1. 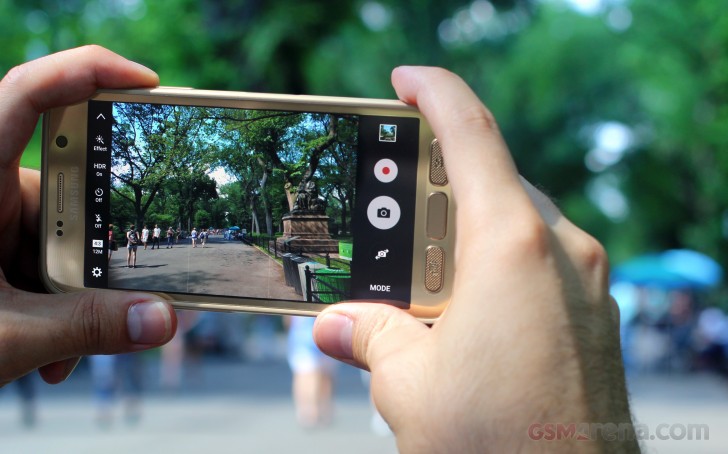 While there are some minor differences between the two sensors, they both perform equally well. Both have relatively large 1.4-micron pixels, and each pixel is in a dual-pixel setup meaning a phase detection subpixel joins it. As a result, the phone focuses and re-focuses instantly regardless whether you're shooting video or capturing photos - it's perhaps the fastest focusing cameraphone on the market right now.

The camera app is almost entirely the same as the one on the phone being replaced. It has a combined interface for stills and video, with virtual shutter release and record button on the one side and quick settings on the other. A few minor touches include an extra setting for resolution and a universally recognizable red dot symbol on the video record button instead of the more ambiguous video camera on older models.

Motion photo is available, too, it captures a three-second video before you've pressed the shutter and embeds it within the .jpg file. Since the initial launch of the S7 and S7 edge, it was difficult to share these motion photos to other users who don't have an S7. Thankfully, a Samsung update has since allowed users to export these motion photos as standard videos to share to others. Though, we wish there was a better way to share them.

Pro mode gives you more photographic control and offers manual control of shutter speed, exposure compensation, ISO sensitivity, and white balance. Manual focus is also available, and the S7 active magnifies the center portion of the viewfinder, allowing you to have a better look at what you're focusing on.

The Galaxy S7 active provides excellent image quality with plenty of detail and sharpness with acceptable traces of noise here and there. More importantly, the Galaxy S7 active keeps the same great camera, proving that the 12MP sensor is an all-around performer for people of all kinds of lifestyles. 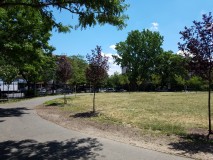 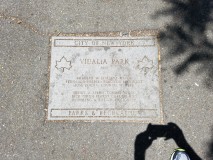 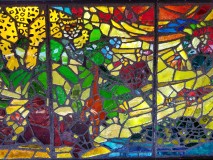 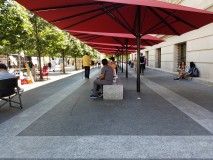 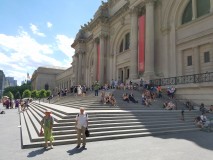 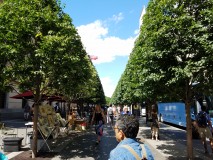 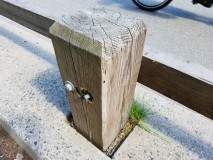 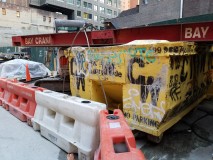 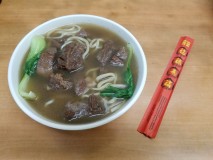 Here are some comparison shots taken with the HTC 10 as well. 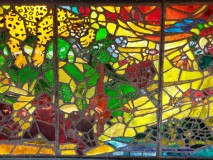 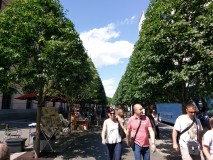 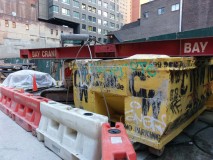 Samples taken with HTC 10 for comparison

HDR in some cases can make or break a photo. In cases where there may not be enough light to expose the photo properly, HDR can really bring out the shadows and bring the photo back to life. The best example can be seen here at the picture taken on 8th Avenue just about 10 minutes before the sunset. The resulting image still manages to look natural.

Really pushing the exposure in the 8th Avenue scene results in noisier details and textures. Still, the photo would look great when resized on social media. 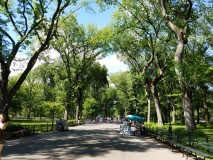 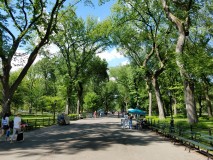 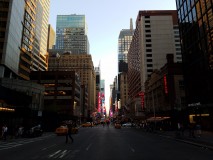 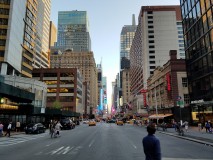 Here is an HDR scene from the HTC 10 for comparison. 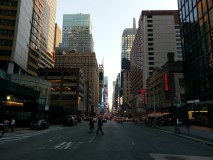 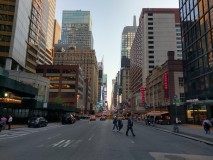 Once lighting starts to get really dark, more into the nighttime territory, even HDR is not able to save the photo. You'd have to rely on a steady hand and setting the correct exposure in order to capture the best possible shots. Here are some shots taken just after the sun went down. The rainy weather reflected the city's light pollution right back into the city.

Keep in mind that scenes like this are harder to capture completely in focus with a smartphone. Look out for the point of focus as this is where you'll be able to make out the details of the buildings. The first scene's focus is in the nearest building, the second one is at the top of the Metlife building, and the focus at Grand Central is found along the kiosk. 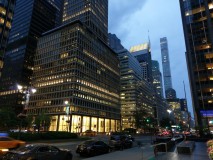 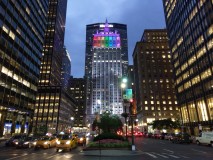 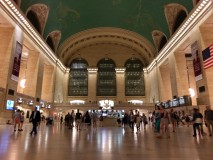 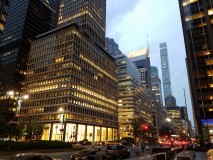 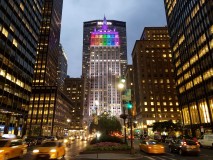 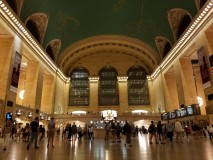 The Galaxy S7 excels at panoramas too. When holding the phone in portrait the images can be as tall as 4,032 pixels in vertical resolution minus whatever cropping it needs to do to compensate for your tilting and moving the camera vertically.

The Galaxy S7 active does well with panoramas as well. Even so, it's able to blend different exposures well in cases where you'd like to capture a scene that might include the sun.

Image quality from the front camera is more or less the same as the predecessor. It can't handle high-contrast scenes terribly well and blows out the highlights, but in all fairness, that scene would challenge a primary camera as well. More balanced lighting produces better results, and in any case skin tones are rendered in a very pleasing true-to-life way.

The Galaxy S7 active has the same 5MP camera found in the Galaxy S7. We still took it out for some selfie action. 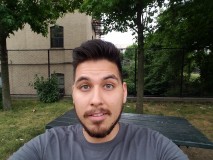 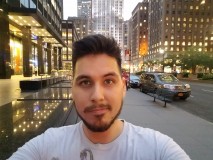 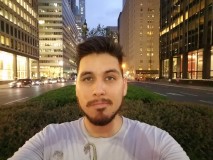 Befitting its flagship nature, the Galaxy S7 active can capture video in 4K (2160p/30fps), 1080p/60fps, 1080p/30fps, as well as the less common 1440p/30fps and lesser resolutions. From the shooting modes you can select slow motion video (720p/240fps), and Hyperlapse. The latter has fixed speeds ranging from 4x to 32x, plus an Auto mode, where the S7 active analyzes footage and uses a variable speed depending on the action taking place.

We took some video samples in two types of scenes, moving scenery, and moving camera. This way you can see how the different camera modes record in different situations. We've put the stabilization tests in a playlist below so you can watch the videos back to back. As always, you can also download video samples in the following links: 1080p @ 30fps / 1080p @ 60fps / 2160p (4K) @ 30fps.

The issue I encountered with my phone about a year into having it is the back button fell off somewhere. I did a Google search and that apparently is a common issue with this model. A lot of points deducted for this design flaw.

I still have this phone working to this day years after its initial release. Android 8.0 it appears where the OS upgrade stopped. Though sluggish at times, it is extremely customizable in areas that 9.0 and 10.0 restrict. The main breaker for 8.0...

Please I need to find out if this movil works with 3g hsdpa 900 mhz? Some pages says yes but... Thanks