The Galaxy S7 and S7 edge are more than three years old at this point, but surprisingly enough Samsung still plans to issue security updates for them from time to time. This is anything but the default scenario for Android smartphones - even Google only promises three years of updates for its Pixel line of handsets.

While the good news is that the S7 and S7 edge should still get security patches from time to time, the bad news is that they've just been switched to that time frame from the one they were previously in, which meant they'd get such updates every three months. 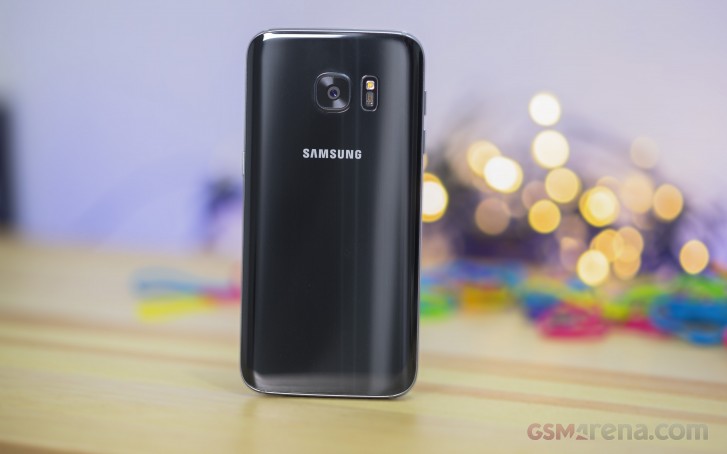 Samsung has three 'buckets' in which it places devices based on how often it issues security updates for them. The highest-end newest devices get fixes every month, then there's another tier for quarterly updates, and finally we have what Samsung calls "other regular security updates". This is where the S7 and S7 edge have ended up, which is certainly understandable given their age.

Oddly enough though, the Galaxy S7 active, which made its debut just three months after the S7 and S7 edge in 2016, is still supposedly getting security patches every month. It's the only device from 2016 to still be on that particular list for whatever reason.

Samsung Galaxy Note10 will have a Sound on Display technology

I just got a 70mo update ( Canada Rogers/Fido )

None of Samsung's unlocked phones get security updates anyways. The unlocked US S9+ is still on the January 2019 security patch despite Samsung's promises of monthly updates.