Samsung Galaxy S8 selling twice as many units as S7

Samsung is very proud of the Galaxy S8's market performance. The company is keen to share the sales figures of its latest smartphone and we got yet another update today.

According to an unnamed Samsung official, speaking to TheInvestor Korea the Galaxy S8 is selling at twice the pace of the Galaxy S7. 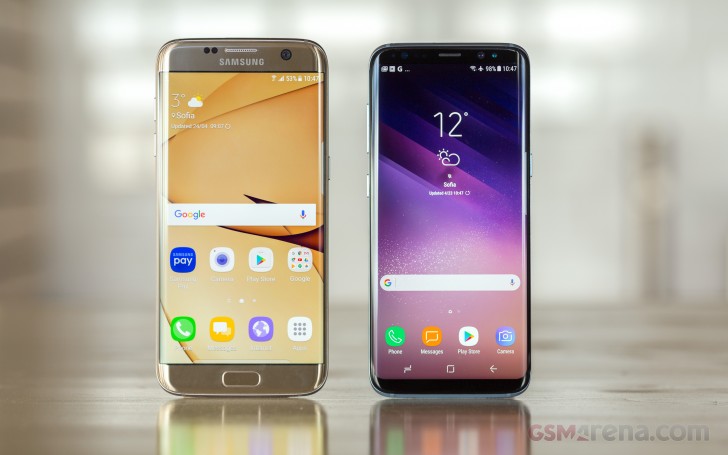 According to the official the Galaxy S6 and S7 required 75 and 74 days to hit the 10 million mark, globally, while the S8 is going to reach that milestone in half the time. That doesn't necessarily mean the trend will continue, although there's no reason it shouldn't.

Reports have projected that the Galaxy S8 could reach 60 million sales by the time 2017 is through.

Here's how Samsung customized the Galaxy S8 for the Chinese market

Do you really think that a RGB 1080p IPS display have higher pixel density than a 2K Diamond PenTile display? Guess what, you're completely wrong!

Samsung Browser is way better than buggy and heavy Chrome.

I agree with you completely.