Samsung has released Android 10-based One UI 2.0 beta update for the Galaxy S9 duo and Note9 in the US.

The update is rolling over the air to the unlocked S9, S9+, and Note9, so if you want to taste the latest version of Android, you can enroll in the beta program from the Samsung Members app and head to the Settings > System update menu to download the beta build on your device. 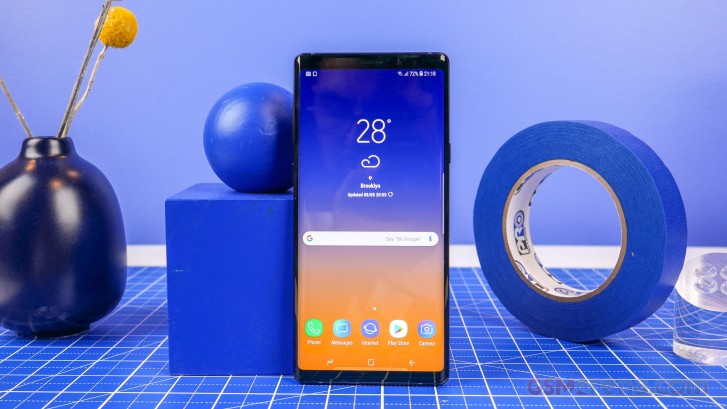 The new builds for all three devices come with the December 2019 Android security patch and weigh around 1.8GB to 2GB, but the firmware for the S9 pair sport version number G96*U1UEU7ZSL3 while the update for the Note9 comes bearing version number N960U1UEU3ZSL2. 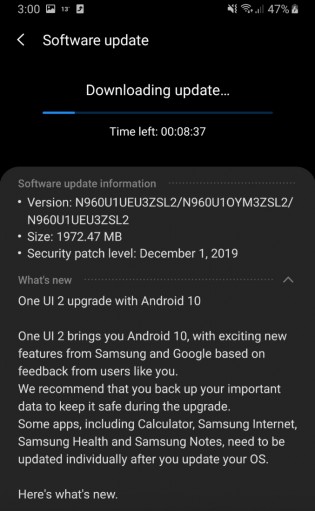 The Galaxy S9 duo and the Galaxy Note9 are slated to receive the stable build of Android 10 starting next month, but that timeline is for the unlocked units. Owners of carrier-locked devices will have to wait more.

I can understand why moderators insta-ban people. They have to moderate all posts and don't have time for irrelevant arguments. Provide as much information as possible when asking for help, at least try doing what people suggest or explain why you ...

The Samsung Community moderators will ask you to wipe your phone or take it in for service (to have it wiped). It's the standard process of resolving an issue by taking you offline for at least a day and making you wish you never asked for help. ...

Maybe post the question on the Samsung forums for the beta? I think you'll get a lot more useful replies there.