Shortly after the Samsung Galaxy Note9 received One UI 2.5, the Galaxy S9-series is joining it with some users reporting that the OTA is happening. This is supposed to be the Galaxy S9 and S9+'s last major update.

The firmware version of the software is G96xFXXUCFTJ2 and users getting the update are from Germany but, baring the discovery of any major issues, it won't be long before users from other countries tart receiving it. 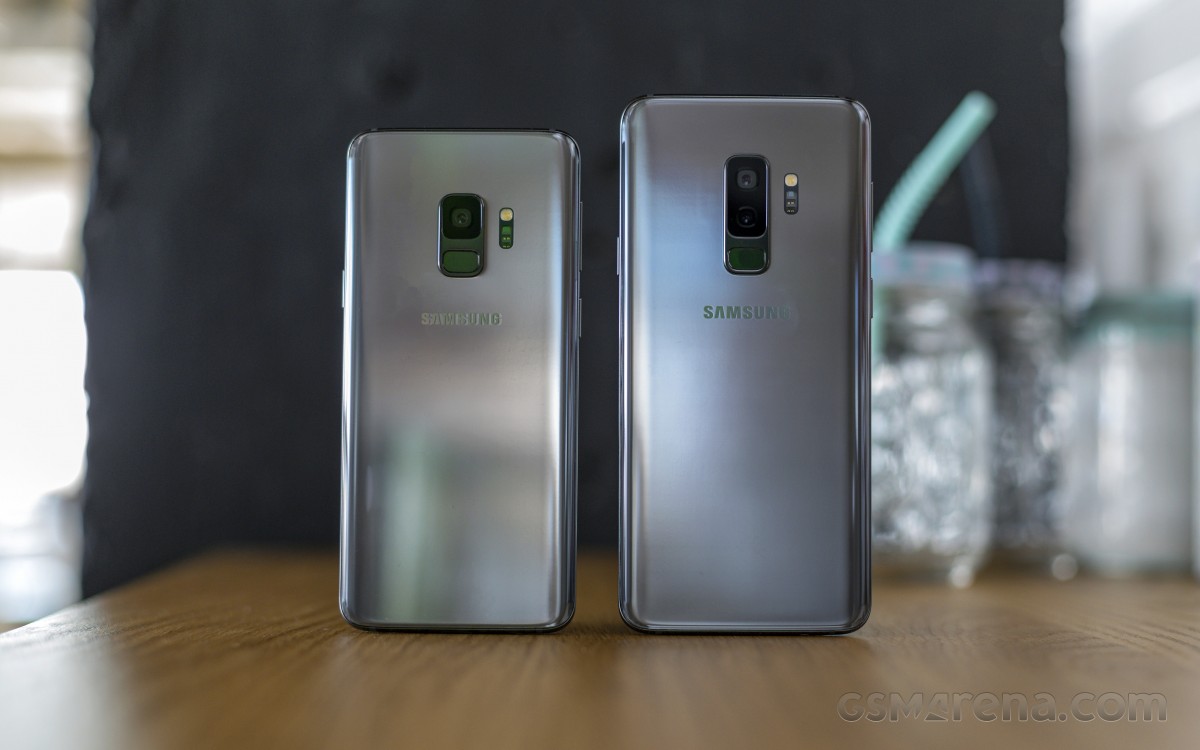 One of the most notable features coming with the One UI 2.5 is the wireless DeX support along with Samsung's newer, smarter keyboard with enhanced functionality and the ability to search directly on YouTube.

Samsung Galaxy A02 and M02 get Bluetooth certified