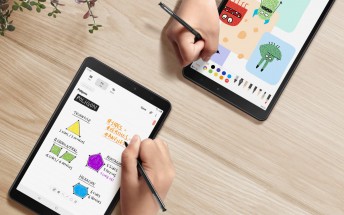 Six weeks ago Samsung unveiled the Galaxy Tab A 10.1 (2019)  an affordable alternative to the Tab S5e. Now theres a more compact model, an 8 one, and it features S Pen support (something even the S5e lacks). 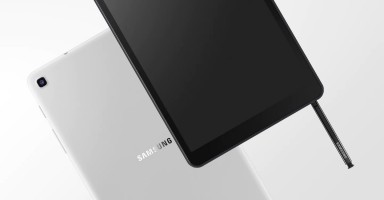 The Tab A 8.0 is powered by the same Exynos 7904 chipset as the larger model, but it has more RAM, 3GB. The storage is the same at 32GB (22GB user available), expandable with microSD cards up to 512GB.

The tablet has a 4,200mAh battery that promises up to 11 hours of web browsing. If you get the LTE-enabled model, you can still get up to 11 hours of Internet usage on the go. The whole tablet weighs 325g and measures 8.9mm thick.

Other specs include an 8MP rear camera and 5MP selfie. On the connectivity side theres Wi-Fi ac, Bluetooth 5.0 LE for wireless, plus the optional LTE, of course. Wired connections are handled by USB 2.0 and a 3.5mm headphone jack. 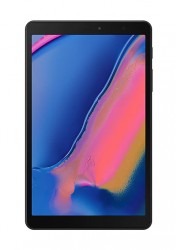 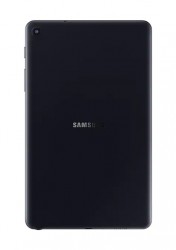 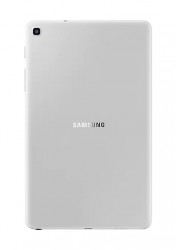 Samsung Galaxy Tab A 8.0 in black and gray

Since Samsung unveiled the Galaxy Tab A 8.0 quietly, we dont have details on pricing. However, the tablet will be available in the UK (at Carphone Warehouse) as well as New Zealand, Thailand, Cambodia, Laos, Malaysia, the Philippines, Singapore and Vietnam.

Does this support other Bluetooth enabled s pens also?

Wow,Great one mini tablet with S pen,The only one that w/ S pen even S5E lacks! I would buy one.of course

Can't find it for sale anywhere, this is EXACTLY the tablet I have been waiting for