Samsung covertly launched tweaked versions of its Galaxy Tab S2 tablets, these moving to the Snapdragon 652 chipset. Both tablets will launch with Android 6.0 Marshmallow (the original started with Android 5.0).

Both have Super AMOLED screens with an iPad-like 1536 x 2048px resolution, 8MP/1440p cameras and Samsung is selling keyboards if you want a more productive experience. 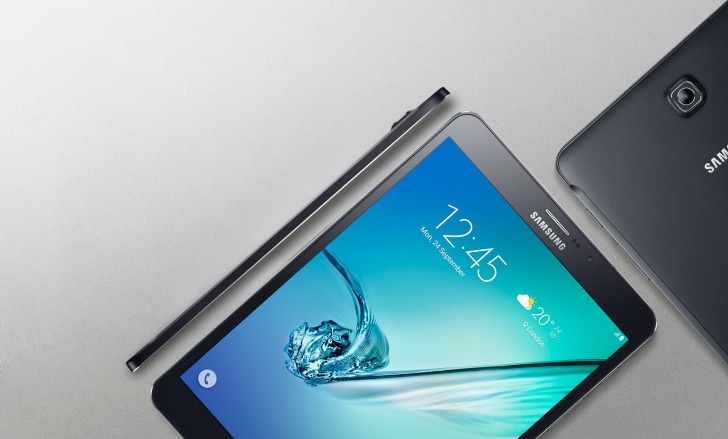 Those are the German prices, presumably availability will expand across the rest of the EU soon.

A couple of months ago those were spotted in benchmarks and reported as the Galaxy Tab S3, but it seems that Samsung didn't deem the changes important enough to bump the version number.

I don't find benchmarks very useful. I use instead "time consumed to perform a typical use case" as a good metric. Both iPad Pro and High End Surface Pros equally excel. A direct comparison between the SoCs doesn't matter since they have to do differ...

I believe you give Twister core a credit it does not deserve when you consider it a high-end part. An A9(X) has 7424 KiB in its multilevel cache compared to 4736 KiB of a dual core Skylake. I point to this figure because once you move beyond Geekbenc...