Since it's not ready to unveil the Galaxy S8 at Mobile World Congress (MWC) this Sunday in Barcelona, Samsung will use that event to announce the Galaxy Tab S3 instead. This has already been hinted at in the official invite, and the tablet may go on sale very soon afterwards - since it's already been certified by the FCC, Bluetooth SIG, and Wi-Fi Alliance.

Today it has obtained a new certification, this time from the Taiwanese NCC, which means Samsung is now free to sell the Tab S3 over there. This has thankfully resulted in the two images you can see below becoming public. They show us the tablet with the model number SM-T820, which has dual-band Wi-Fi capabilities (but no built-in LTE). 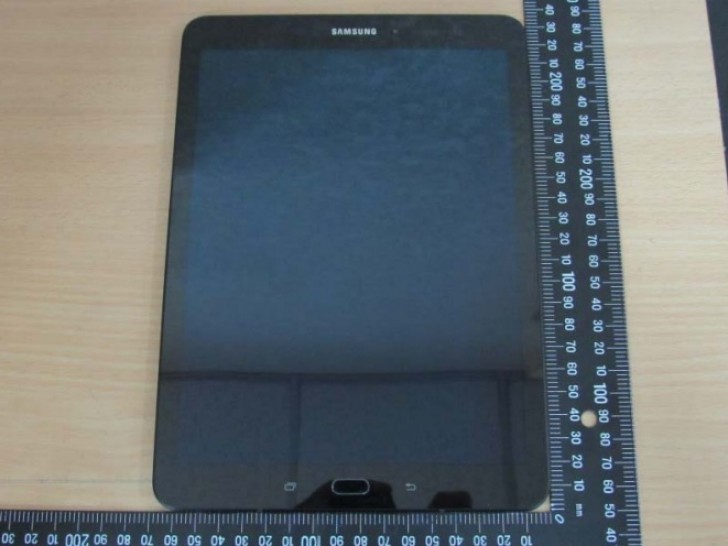 Although the quality of these shots isn't great, they seem to reveal that the tablet sports a so-called 'glass sandwich' design, previously employed by Samsung in its high-end smartphone design since the Galaxy S6. This means that both the front and the back of the device are covered with glass, while in between those there's a metal frame. 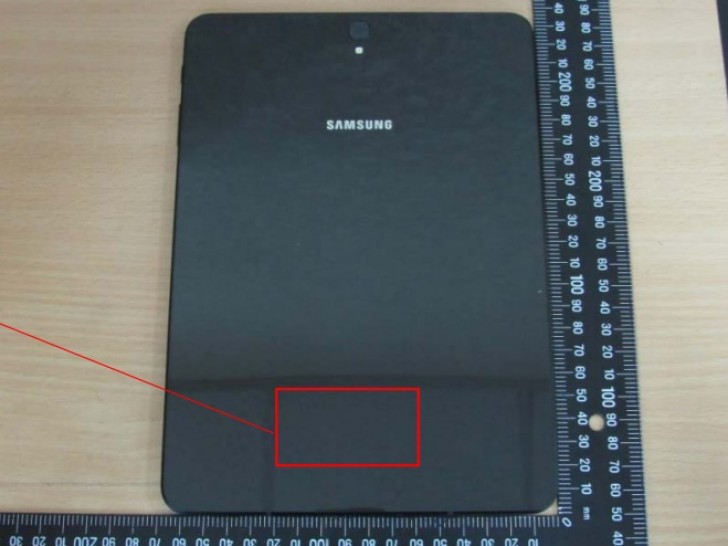 If this does pan out, then it remains to be seen how easily that back glass will scratch, and how eager consumers will be to pick up a tablet that's so easy to crack.

Yet my Note 10.1 from 2013 was better in several key aspects (battery, resolution, pen support, ir blaster, media watching, community support, led flash) and was worse in only two (soc, weight). So yes Samsung has a history oF suppressing good t...