The Samsung Galaxy Tab S4 has received Bluetooth certification confirming both its name and that it will use Bluetooth 5.0.

This is the first time the name Galaxy Tab S4 has been listed, thus far it has been the model name SM-T835/SM-T830 (likely pertaining to the LTE and Wi-Fi only models). 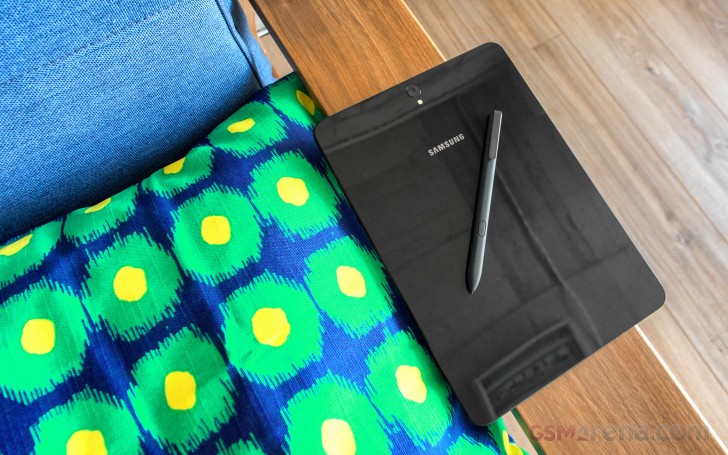 We're yet to learn of the announcement date or launch price. The Galaxy Tab S3 was launched in April of 2017 for $600.

And again last year's SoC with this years flagship price!

This should have chrome on it instead.