Samsung Galaxy Tab S6 gets Android 11 update with One UI 3.1

Samsung has been getting better and better at rolling out updates to its incredibly vast roster of devices recently, and today this has been proven once again. Originally scheduled to receive Android 11 in May, the Samsung Galaxy Tab S6 from 2019 is now already busy getting the new software.

The rollout isn't wide just yet, currently being constrained to the LTE model of the tablet sold in Germany. If you own one of those, however, you will soon be notified of a new build being available for you - T865XXU4CUB7. This 2.2 GB download will bring you Android 11 with Samsung's latest One UI 3.1 on top, as well as the March 2021 security patch level. It really doesn't get more current than that at the moment. 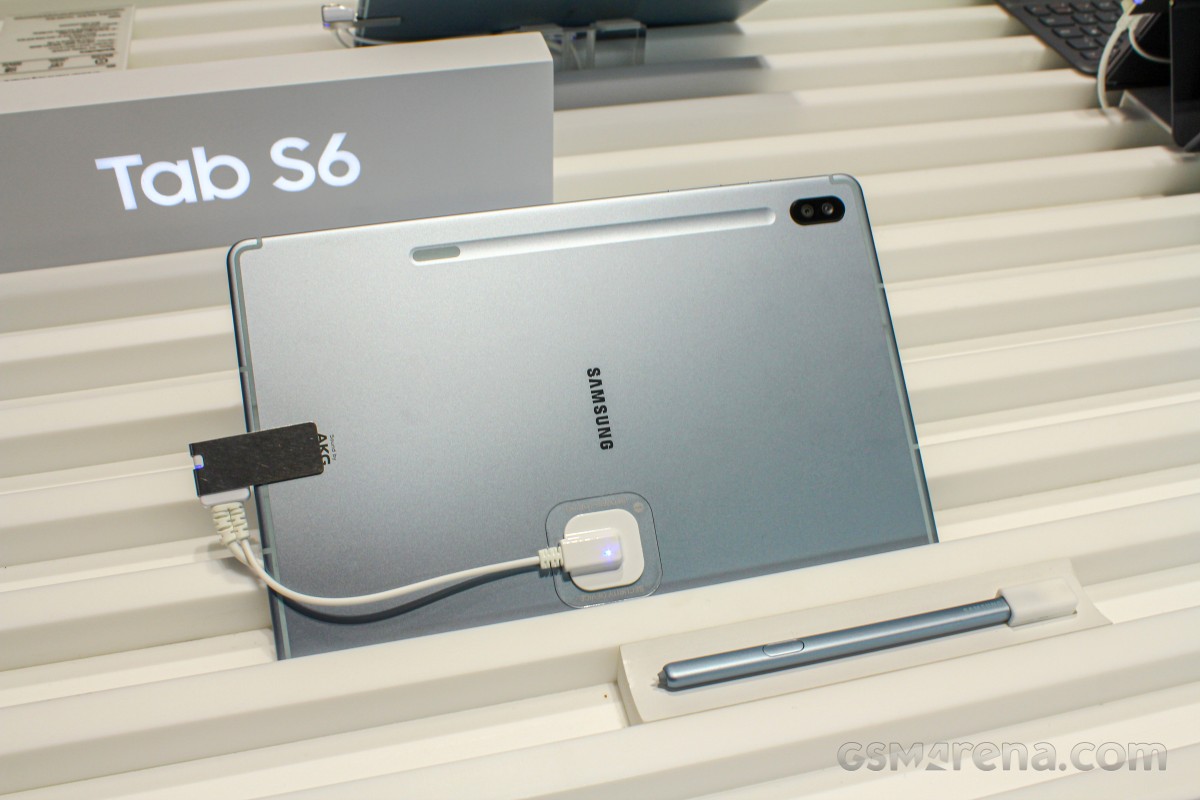 This probably means a similar update is on its way for the Wi-Fi-only Tab S6, and both of these should spread to countries other than Germany in the coming days and weeks. Even if it does take a while for it to reach all possible S6 units out there, it's still early compared to Samsung's initial plans, and that's something to celebrate.

The Galaxy Tab S6 Lite was also supposed to be graced with the Android 11 update in May, and now we're wondering whether that model may join the Tab S6 in being lucky enough to get the new software early. We'll let you know if we find anything out about this.

How to update my phon

Audio and velocity in players with issues since update in June 2021. Only Ytube and Ntflix works fine.

Thank you so much for all the comments, I m not going to update my TAB S6, decided to forget about it after reading all your comments.