The Samsung Galaxy Tab S6 was announced earlier this week but the information at that point didn't contain launch dates. 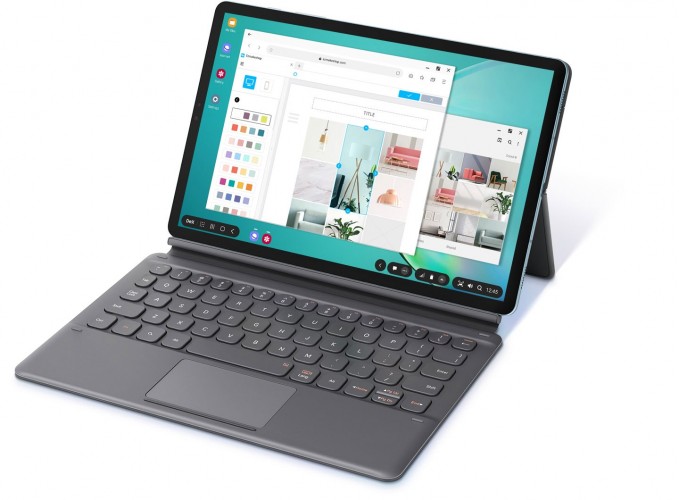 Now, that the company's regional websites have started uploading pages for the tablet that bit has been cleared.

Samsung Netherlands says sales start on August 23, while Samsung Germany reveals that locals will have to wait until August 30. 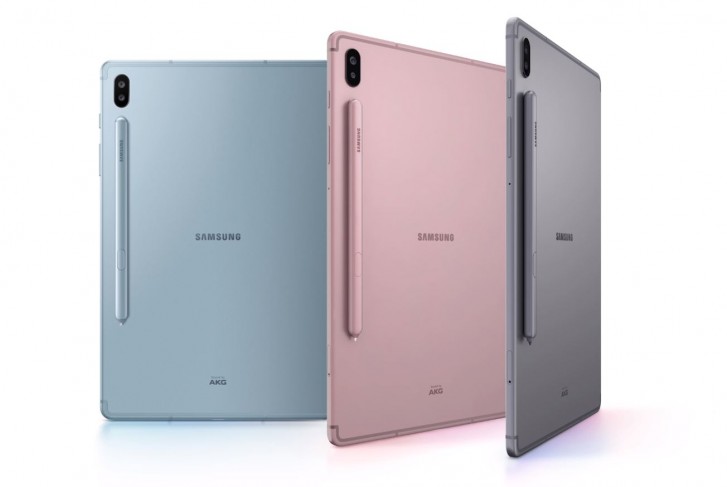 Previously we learned that the Galaxy Tab S6 will release on August 9 in the US, which is a full two weeks ahead of the European launch.

Galaxy Tab S6 is on pre-order at Amazon, Tab S5e gets a price cut at Verizon

You're a casual though. Us professionals need real software dough. Which is why this Tab is the real revolution. It runs Ubuntu for Pros (at less than 1 pound!) and android for casuals (I.e. Microsoft word, phtoshops, etc, anything the casuals would ...

A lot of people need time to understand how much more useful a tablet can be than a pc. The only reason to still like my pc is for the experience it offers but the fact is that I do everything on my iPad. I haven’t composed a document or done a prese...

You don't need repairable parts if nothing needs repair. I am still rocking my Note 2014 tab. Only need to swap battery (twice) everything is as good as new. The wonders of using low wattage chips. Your laptop is thic for a reason. It needs way ...