The Samsung Galaxy Tab S7 FE 5G is official (for real this time) and joining it is the Galaxy Tab A7 Lite, which arrives in Wi-Fi and LTE flavors. The FE model gets 5G connectivity instead.

Speaking of the box, inside you’ll find an included S Pen, which you can use for note taking and drawing. One UI also supports DeX mode, so you can get a desktop-like experience – the Book Cover Keyboard may come in handy for this, but any Bluetooth keyboard and mouse will do too. 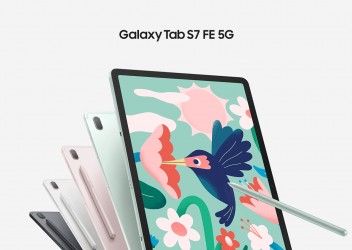 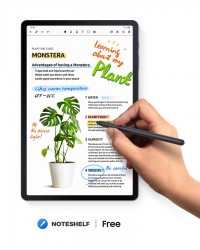 Anyway, the S7 FE is powered by the mid-range Snapdragon 750G instead of the S865 chipset of the other two slates. The base configuration is 4 GB of RAM and 64 GB storage, there’s also a 6/128 GB model. Either way, you can expand the storage with up to 1 TB extra using the microSD slot. 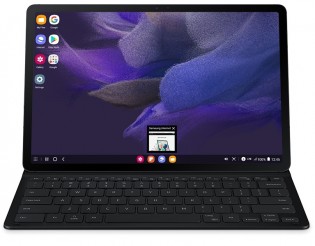 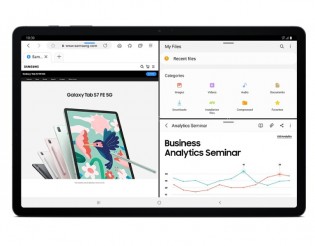 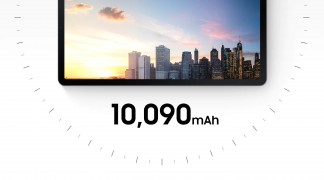 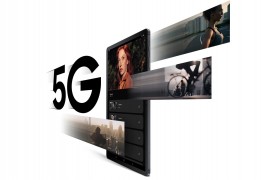 The tablet has 5G connectivity, Wi-Fi 5, Bluetooth 5.0 and GPS (no NFC). The USB-C port is wired for 3.2 Gen 1 speeds. There’s no 3.5 mm headphone jack, but you can use the tablet’s AKG stereo speakers with Dolby Atmos support.

The tablet has an 8 MP camera on the back with autofocus and 4K/30 fps video recording. There’s no ultra wide cam on the back of this model. On the front is a 5 MP cam (fixed focus) that can track your face during a video call to make sure you’re always in the center. 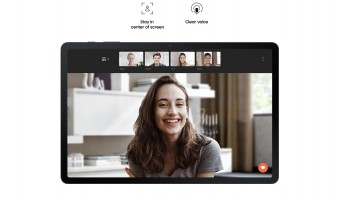 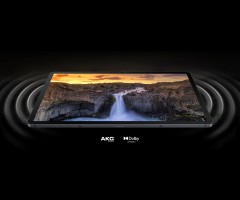 The Samsung Galaxy Tab S7 FE 5G will be available in Europe from Samsung.com, below are the prices. Note that the version in Russia has only LTE connectivity enabled (but otherwise appears to be the same tablet). 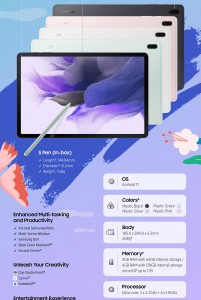 The Samsung Galaxy Tab A7 Lite will be available in Wi-Fi only and 4G flavors. In both cases you’re looking at a tablet that is both smaller and cheaper than the Galaxy Tab A7 10.4 (2020). 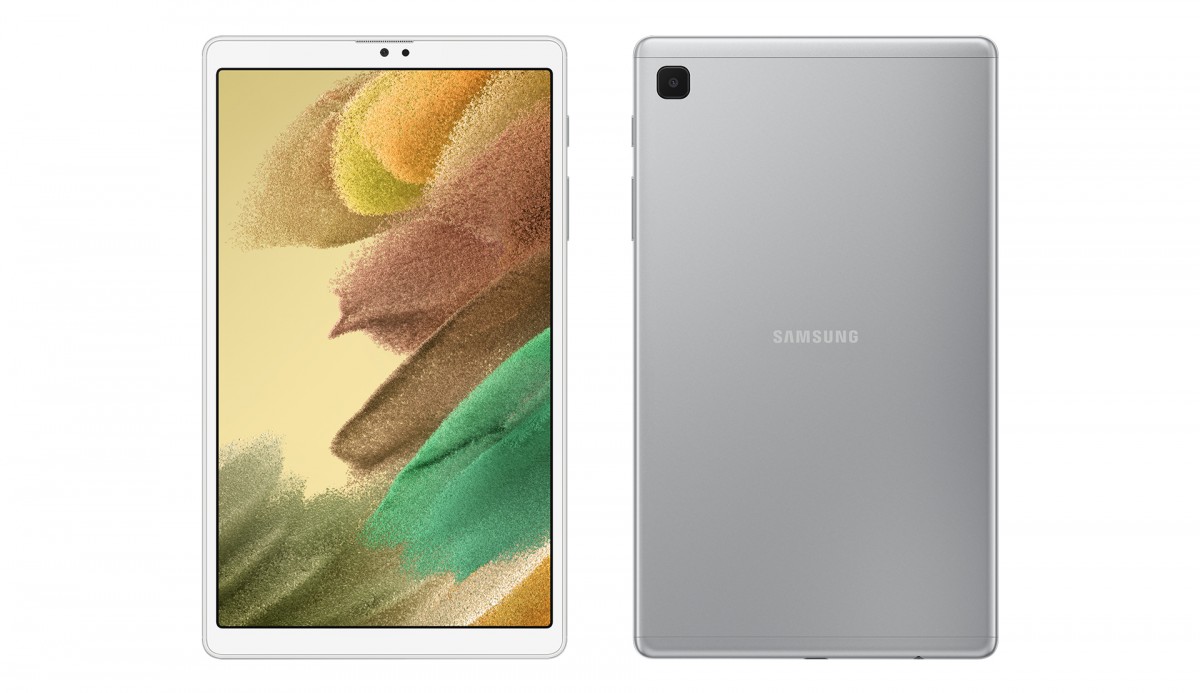 This model is powered by a Helio P22T chipset (MT8768T), which has eight Cortex-A53 cores and a PowerVR GE8320 GPU. The base configuration has 3 GB of RAM and 32 GB storage, but you can get a 4/64 GB unit if that feels too cramped. In both cases the slate supports microSD cards up to 1 TB. 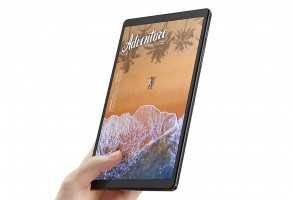 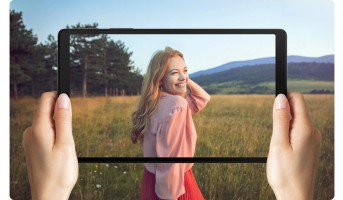 The tablet has a 5,100 mAh battery. It can be charged over USB-C at 15W, though you don’t get one included in the box. Also, note that the USB-C port is wired only for 2.0 speeds, so you won’t get display out (so no DeX mode).

Both the Wi-Fi and the 4G versions of the Tab A7 Lite have Wi-Fi 5, Bluetooth 5.0 and GPS (again, no NFC). While they are not AKG-branded, the slate also has stereo speakers with Dolby Atmos support. And this one does have a 3.5 mm headphone jack. The 8 MP camera on the back has autofocus, but the chipset can’t keep up with 4K so it tops out at 1080p/30 fps. The front-facing camera has 2 MP resolution (fixed focus), should still be good enough for video calls, though. 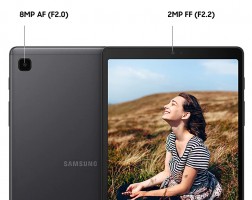 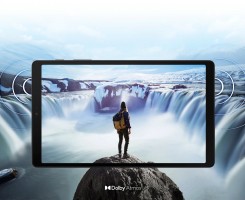 The Samsung Galaxy Tab A7 Lite will be available in Europe from Samsung.com starting in mid-June. Note that not all countries are getting the LTE version, prices below:

That is where a decent pair of blue tooth headphones come in...

"There’s no 3.5 mm headphone jack" Another product I won't buy. Having speakers is fine for some people, but imagine everyone using speakers on a train. Will you hear anything? Imagine using wireless speakers! But, wait, the ride i...