Samsung is expected to launch the Galaxy Tab S7 Lite soon in three variants - Wi-Fi only (SM-T730), 4G (SM-T735), and 5G (SM-T736B/SM-T736N). Last month, leaked renders of the 5G model showed us the Tab S7 Lite in Black color. Now a few more images have surfaced, which show the tablet in a Pink shade along with an S-Pen stylus and Book Cover in a matching color. 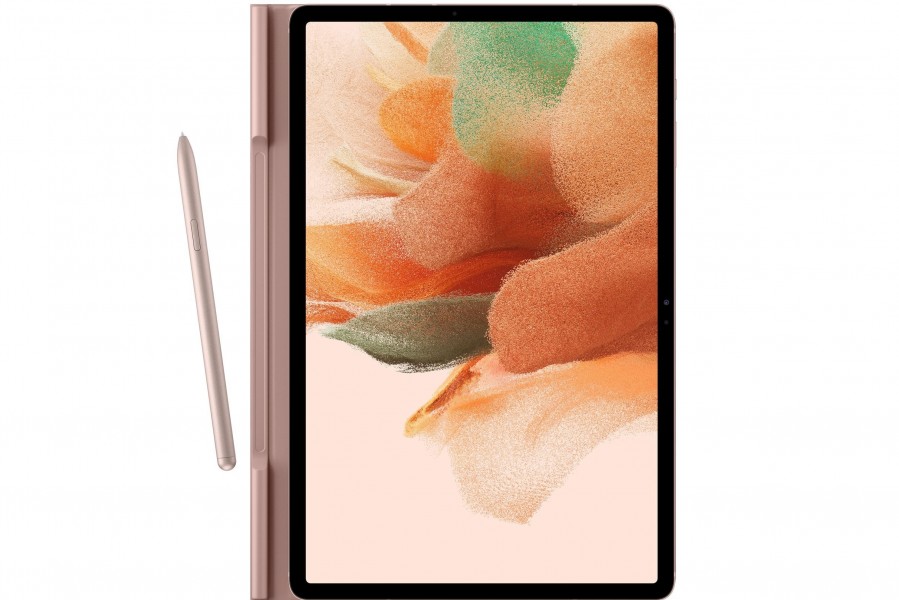 The renders reveal the Book Cover will have two S-Pen holsters - one on the inside and the other carved near the dual camera unit. You can also notice the power key and volume rocker on the right-side frame of the Galaxy Tab S7 Lite 5G, with the USB-C port and speaker located at the bottom. There's also a selfie camera on the right bezel. 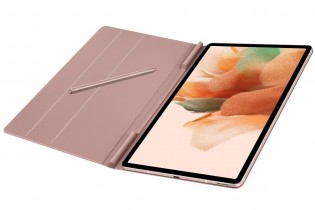 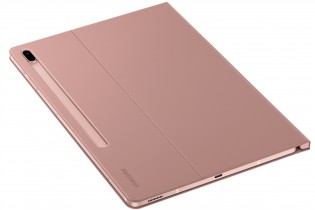 The Galaxy Tab S7 Lite 5G won't come in Black and Pink colors only. One of the leaked pictures tells us the tablet will have a total of five color options. 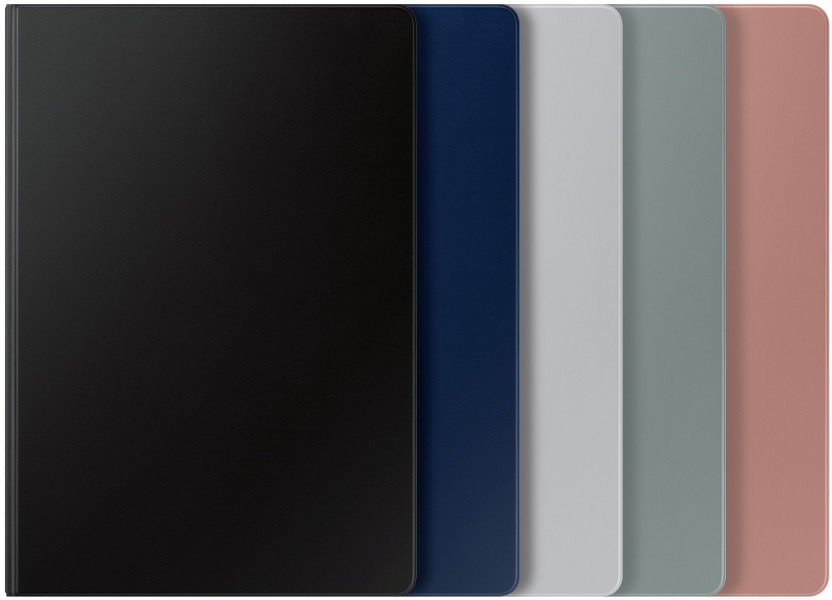 We don't know Samsung's rationale behind putting "+" and "Lite" in the same name, but considering the Korean conglomerate's past record of naming its devices, we aren't surprised.

The performance gap is so small that you wont see the difference. Because of 750g you might get 5g too.

Ofc it's to raise the price of the device, since they probably took out/downgraded other areas. I'd rather they go for more RAM since they know this device is for creators but not "pros". There's no reason why this device sho...

Work. Save money. Buy one