Samsung made a huge shift in its wearable direction with the Galaxy Watch4 and Watch4 Classic this year. Already one of the biggest rivals to Apple's dominating Watch series, Samsung's Tizen watches have consistently ranked third behind Xiaomi's wearables. Tizen was steadily becoming a hallmark of smart wearables, and the Galaxy Watch is a name associated with elegance and rich capabilities.

So when Samsung diverted from its own Tizen OS and took its talents to Google's fledgling Wear OS, it took a huge leap of faith. What it got in return is access to Wear OS' list of apps, which is superior to that of Tizen. And of course, it also got the green light from Google to have the watch UI customized to Samsung's liking.

This puts Samsung in a somewhat exclusive place among Wear OS makers with a custom software branch, aptly named Wear OS Powered by Samsung. It's got a non-stock UI and Samsung's exclusive suite of apps - Samsung Pay, Samsung Health, Bixby and a deeper connection between Galaxy phones and the new watches. 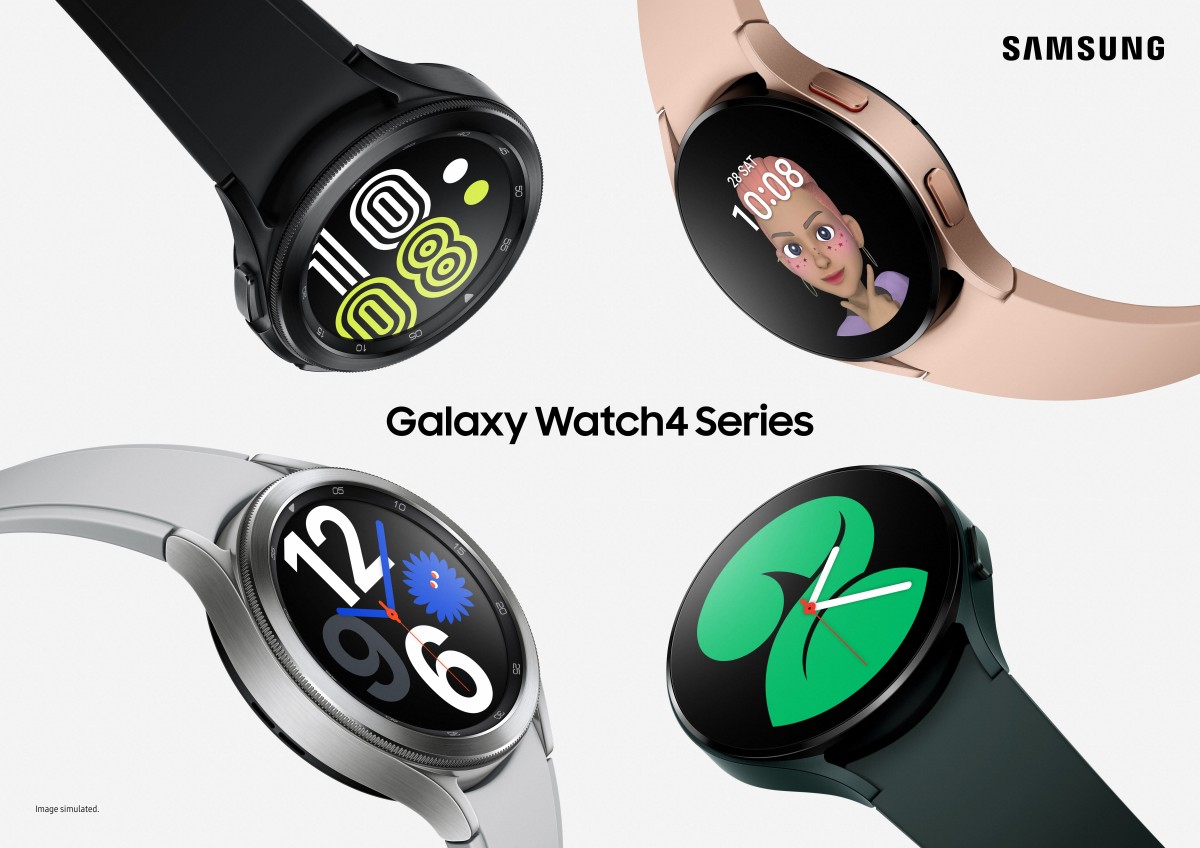 That's not a bad start if you own one of the billion active Galaxy phones out there and you are in the market for a smartwatch. But there's more that makes Samsung's new Galaxy Watch the best for an Android user. Samsung's newly-developed BioActive Sensor, which is built into the watch, can measure body composition and perform an electrocardiogram and blood pressure reading, which can be very enticing for those who want to keep a better track of their health and progress. Sleep tracking has gotten better as well.

Wear OS has also opened a few avenues for the Galaxy Watch family that Tizen never couldn't. You get access to Google's native suite of apps like Maps, Messages, YouTube Music, and you can pay contactless by tapping just your watch with Google Pay.

This year's Galaxy Watch is powered by a new and improved Exynos W920 chipset that ensures faster performance and better efficiency. It's a 5nm chip replacing the 10nm Exynos 9110 of the older generation. 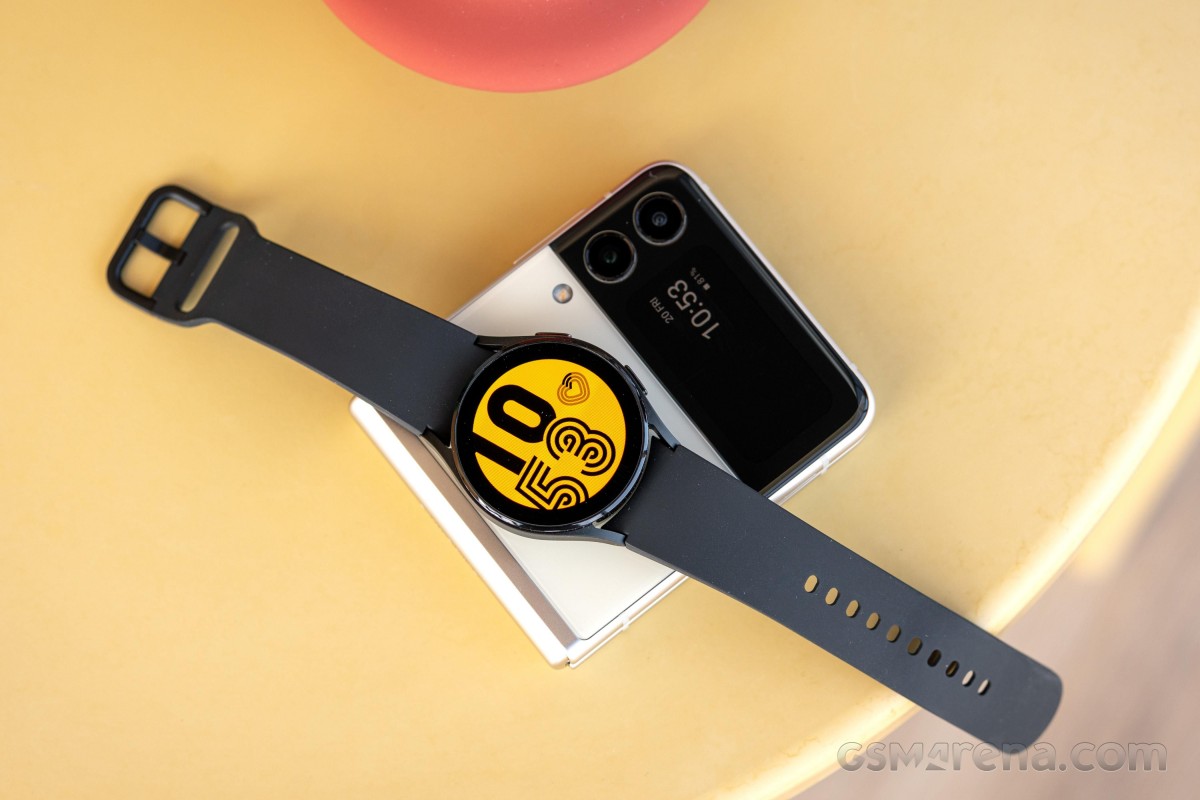 As for the look, Samsung put the bezel-less Active and the conventional watch with a rotating physical bezel under the same roof as this year's Galaxy Watch4. The bezel-free Watch4 comes in 40mm and 44mm sizes, while the Watch4 Classic with a rotating bezel comes in slightly bigger 42mm and 46mm. All four models can be configured with LTE courtesy of an eSIM or Bluetooth to keep things more reasonably priced.

The Galaxy Watch4 comes in a simple box with a wireless charging puck that ends on a USB-A port, and the watch itself. You have a generous choice of additional bands for the Galaxy Watch4 series - from the €39.90 Extreme Sport and Ridge Sport silicone straps, to the €49.90 Hybrid Leather straps, all in multiple colors. 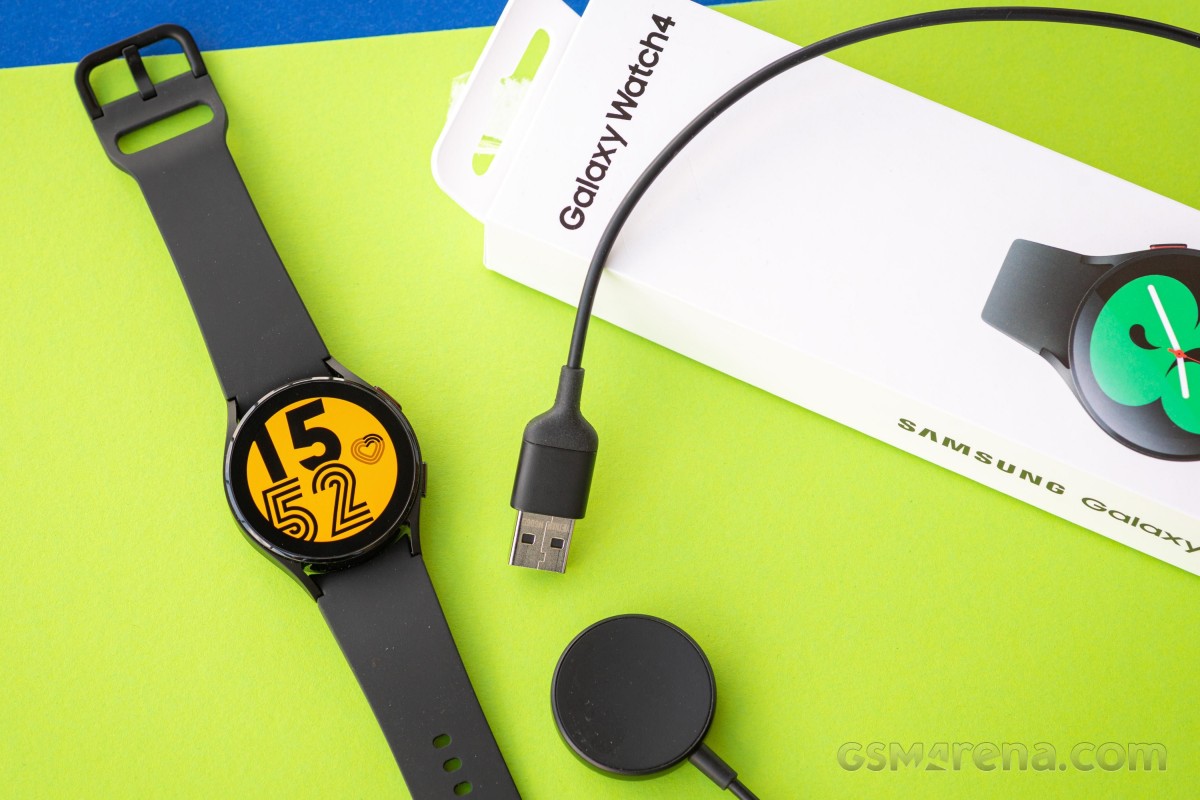 I'm having the watch for almost a month now and I love it. I had an Amazfit Lace before with always on transreflective display. Looking back this is all that I miss. I hope that the app ecosystem will grow. I've goten used with charging the...

It's not clear at all in teh review whetehr the Watch has been tested with or without LTE. That's obviously essential for the battery-life, so how can this review be of any use...?

For those of you who are experiencing bad battery life. I have the been using the Galaxy Watch 4 for about 4 weeks and I'm averaging almost 30 hours on a single charge. I had the Galaxy S3 and this is a game changer as far as I'm concerned....