Based on some recent rumors, Samsung is looking to release its Galaxy Watch4 series on August 11 ahead of the Galaxy Z Fold3 and Z Flip3 launch event on August 27. Now both LTE and Wi-Fi only versions of the upcoming Galaxy Watch appeared on the FCC database revealing some key specs. 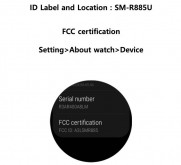 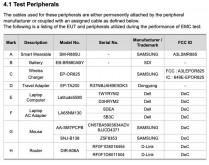 The Wi-Fi only model goes by the SM-R880 model number while the LTE version is listed as SM-885U. Both wearables come with dual-band Wi-Fi connectivity, NFC, GNSS positions and Bluetooth connectivity. The documents reveal an audio playback function from the internal memory. Both models will support wireless charging at 5W 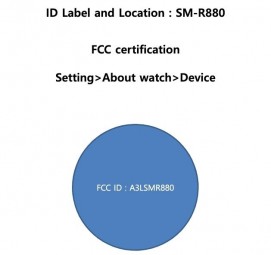 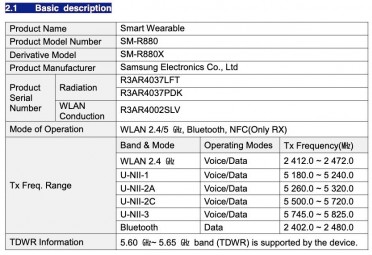 The software side is expected to be covered by the revised Google Wear OS with OneUI on top instead of Samsung’s old Tizen OS. Samsung will likely detail its new watch operating system on June 28 during of MWC 2021. Galaxy Watch4 should be available in 42mm and 46mm sizes while the Watch Active4 should arrive with 40 and 42mm casings.

Was looking for a replacement for my beaten up Gear S3 Frontier, Watch 4 with Wear OS sounds great.

no Tizen = no buy