Samsung's Galaxy Watch4 family is comprised of amazing smartwatches with just one huge downside: battery life. The Korean company seems quite aware of this, as we've already heard a rumor stating that the Watch5 generation devices will have larger batteries.

But now the plot thickens, as a new rumor today says we should expect a newer, top tier Watch5 Pro that would sit above the Watch5 and Watch5 Classic in Samsung's roster later this year. 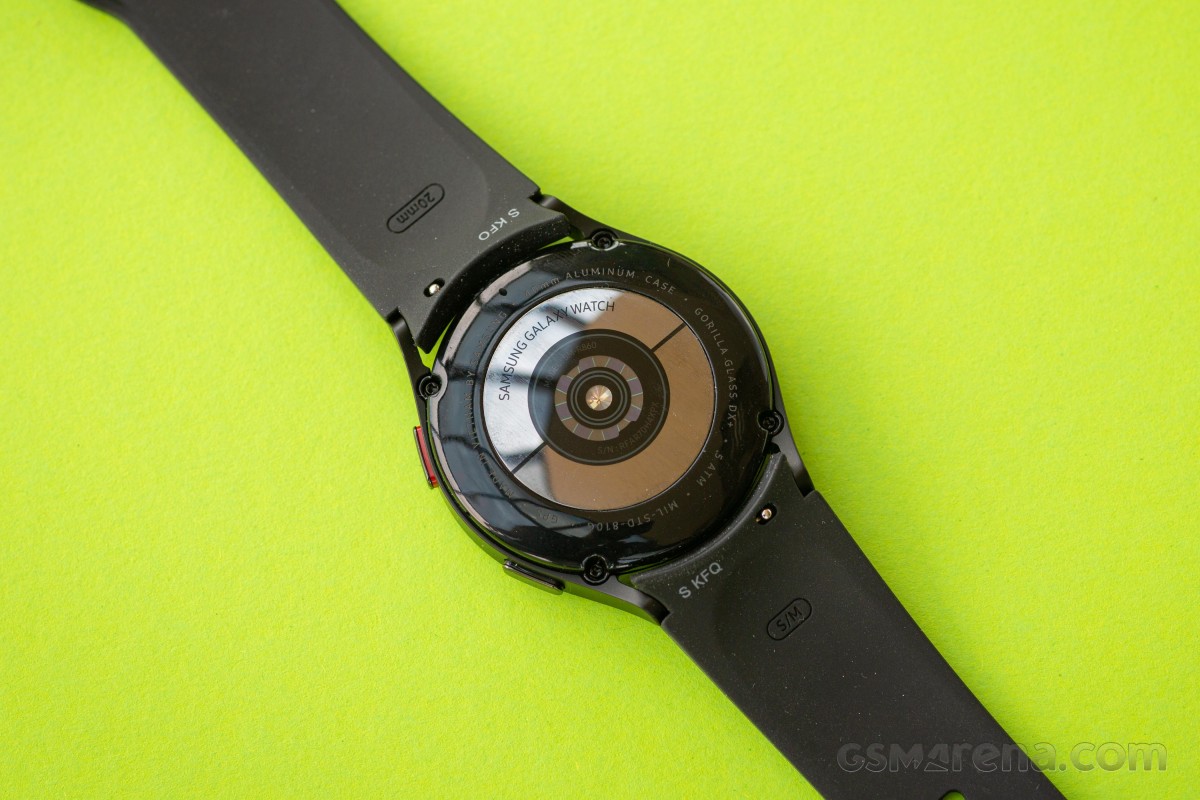 And this Galaxy Watch5 Pro is said to come with a huge 572 mAh battery. To put that into context, the biggest Galaxy Watch4/Classic models have a 361 mAh cell. So this would be an almost 60% bigger capacity on the upcoming watch, which would probably still give under two-day battery life for the most intensive users. That said, those who don't turn on all the features might actually make it past 48 hours of use with such a setup, and that sounds exciting.

And yet, there are caveats to consider. First off, this is likely to launch at an even higher price than the Galaxy Watch4 Classic 46mm did, which wasn't cheap itself. Next up, all we have for now is an unconfirmed rumor, although the model number for the alleged Watch5 Pro (SM-R925) does show up in a Korean certification.

That only means a Samsung device with such a model number is in the works, though, and because it starts with an R we know it's a wearable. No other details have been outed yet, and even the alleged sources for this rumor have claimed that it's not 100% "confirmed" that the Watch5 Pro would actually be released - Samsung could still scrap the project. Let's hope not, and let's also hope the Watch5 family ships with some better straps than the Watch4 devices did.

The Samsung Galaxy Watch5 may have a thermometer

STILL waiting on Google assistant on my GW4, after basically being forced to buy it, less than one year after the Watch 3 classic was released. This all because Samsung decided to make a less than 1 year old device basically obsolete by dropping supp...

Apple and Samsung are the only options?! Maybe research since you'tr already on the internet posting. Yes, big diff between garmin etc.. and a smartwatch. PS. to the other persin adding common sense to the debate, fitness was dumped on sma...