Samsung Galaxy Watch 3 appears in new photos, this time it's powered on

The Samsung Galaxy Watch 3 is set to bring back the rotating bezel after the Active models swapped it out for a capacitive version. We saw that in photos for the certification process, now new photos have surfaced and they a powered-on watch.

As you can see the UI hasn’t changed much and it is still heavily reliant on the rotating bezel to scroll through the menus, the list of recent apps and other portions of the UI. The watch is expected to come out with the new Tizen 5.5 OS, which is currently on its second public milestone 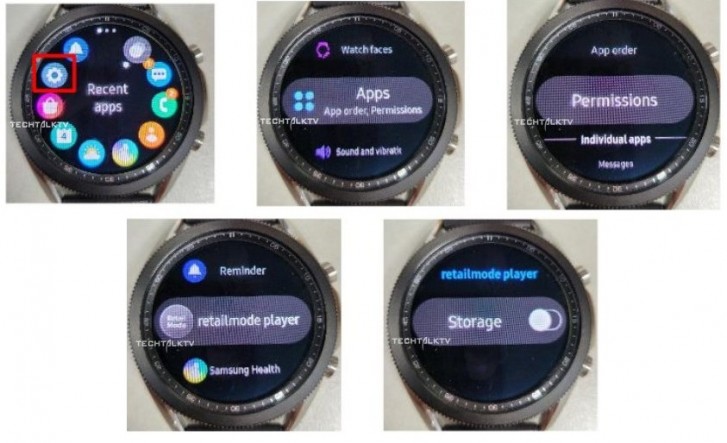 We expect Samsung to announce the new smartwatch along with the Buds Live TWS (the beans) next month.

i honestly don't like those buttons on the new watch. I recently sold my Gear S3 Frontier to buy this new watch when it comes out. But now regret it because of its design!!