The first time we heard of Samsung planning to go back to Wear OS-running smartwatches was back in 2018 when some company employees were spotted wearing watches with Google's operating system instead of Tizen. Yet the company stuck with its in-house operating system for all of its smartwatches since. Last month a reliable tipster claimed an Android Watch may finally be coming, and we later saw evidence backing those claims.

Now an APK teardown of the latest version of the Galaxy App wearable app suggests that Samsung's next-gen smartwatches will indeed run Google's Wear OS. The source has found a new plugin codenamed "water," which is believed to be a Wear OS compatibility layer. There's also a reference to "newos" and all this suggests Samsung's new smartwatches will come with Wear OS. 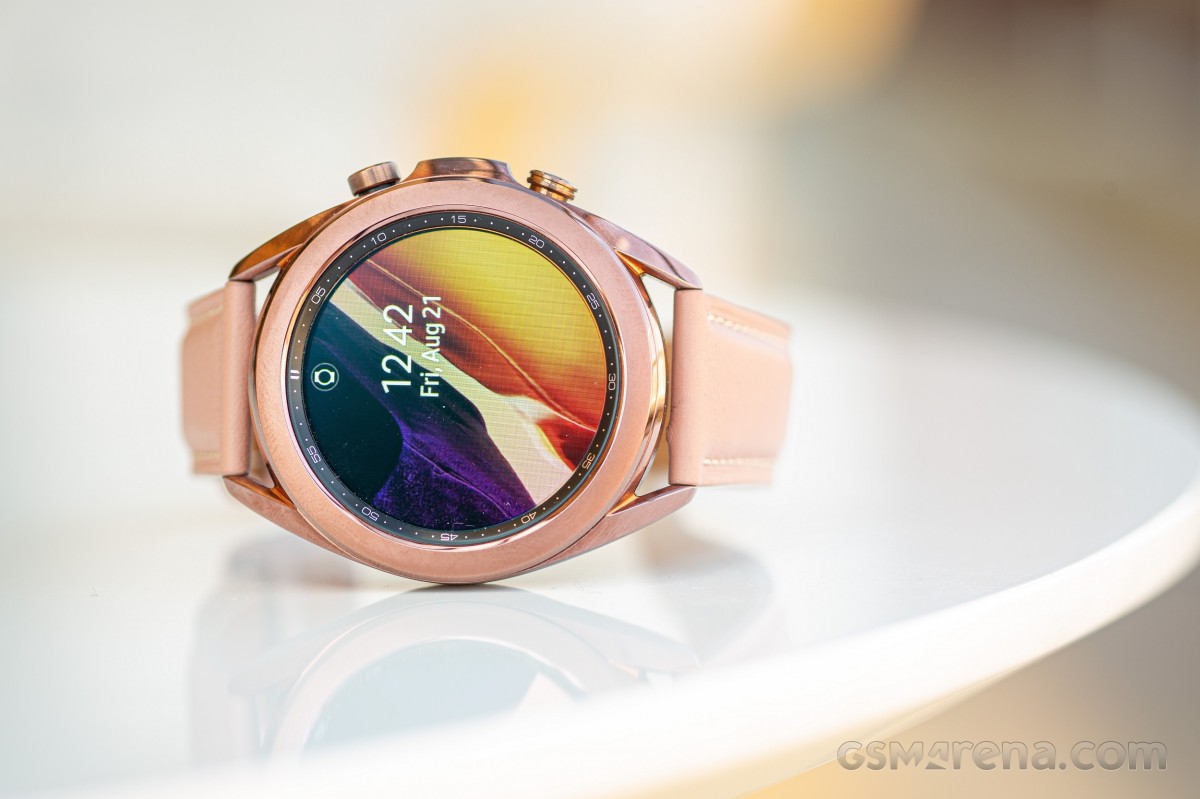 The code also mentions "merlot," believed to be the chipset for the Watch Active3/4 and Watch4 expected to arrive in 40/41mm and 44/45mm sizes, respectively. These will have cellular and Bluetooth variants.

It's unclear at the moment whether Samsung will ditch Tizen in favor of Wear OS on its new smartwatches, or it will just come up with a new line of Wear OS-powered smartwatches while continuing to launch watches running Tizen.

WearOS has terrible battery efficiency and is filled with bugs like the Ok Google trigger not working, crazy battery drain when connected a phone etc... Tizen and WatchOS destroy WearOS

Can you explain why? I'm not being sarcastic, genuine question as my experience with Samsung watches is very limited. For someone such as myself who values the ability to install apps designed for WearOS (of which there seems to be a greater sel...

This is the best thing ever. Samsung will make wear OS much better and we will get a Samsung watch with the best voice assistant of all