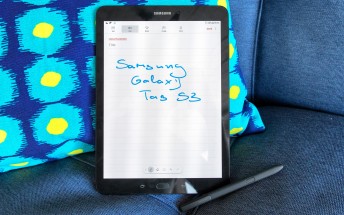 A new update has started hitting the Samsung Galaxy Xcover 4 as well as the Galaxy Tab S3 devices. Arriving as versions G390FXXU1AQF8 and T820XXU1AQF3, respectively, it's a security update that brings Android fixes for June. 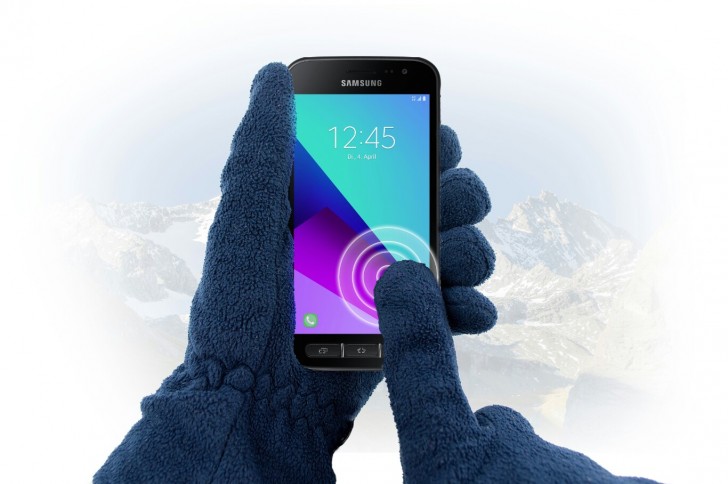 The update weighs in at around 300MB for the tablet, and aside from the latest security patch, also includes some stability and performance-related improvements. In addition to these two devices, the Galaxy A7 (2016) is also getting the June update - it arrives as build number A7100ZCU1BQF1.

They finally added the missing Blue light filter to the notification area. It was really annoying to not have it there.