A Samsung smartphone bearing model number SM-G398FN/DS, believed to be the Galaxy Xcover 5, has bagged FCC certification hinting at an imminent launch. The listing reveals that the phone will ship with a 10.78 Wh battery at 3.85 Volts, which translates to 2,800 mAh. That's the same capacity as Xcover 4's cell. 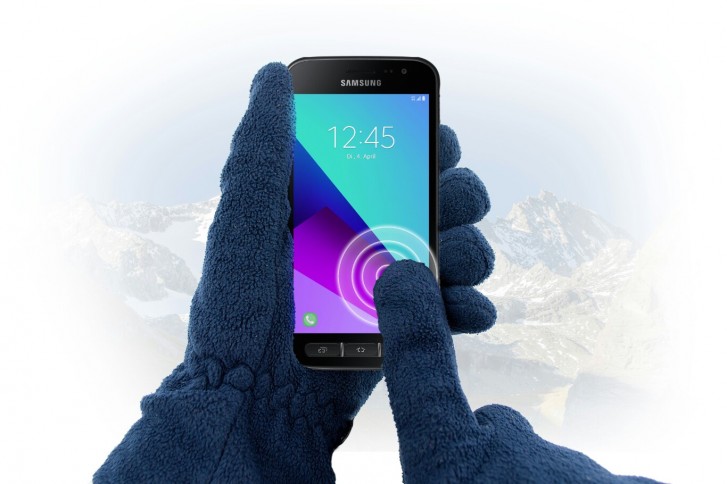 FCC doesn't reveal any other hardware details about the Xcover 5, but thanks to Geekbench, we know that it will come with an Exynos 7885 SoC, 3GB RAM, and Android Pie; provided the listing is accurate.

Having said that, Dutch retailer Centralpoint listed the SM-G398 on its website under the Xcover 4S moniker with a price tag of around €250. The listing further reveals that this smartphone will be available on June 4, 2019.

More details about this Galaxy Xcover series smartphone should follow if Samsung is indeed planning to launch it this year.

Samsung has quietly made the Galaxy Xcover 4 official

It's going to be exactly the same as the xcover 4, just updated the ram and camera a bit, true innovation :)

Dude, I'm sorry for being rude, but you're just being a bit dense at this point. A) I said it would be compact on TODAY's standards. Look at how many phones were released recently with height of under 150mm. The answer is not many. B) I said i...

Stop making excuses and just go buy the S10. That is what you really wanted. Compact.