The OG Samsung Galaxy Z Flip 5G gets updated to One UI 5.0

Samsung is on a roll with its One UI 5.0 rollout and the latest device to get the Android 13-based update is the Galaxy Z Flip 5G which launched a few months after the original first-gen Z Flip back in 2020. 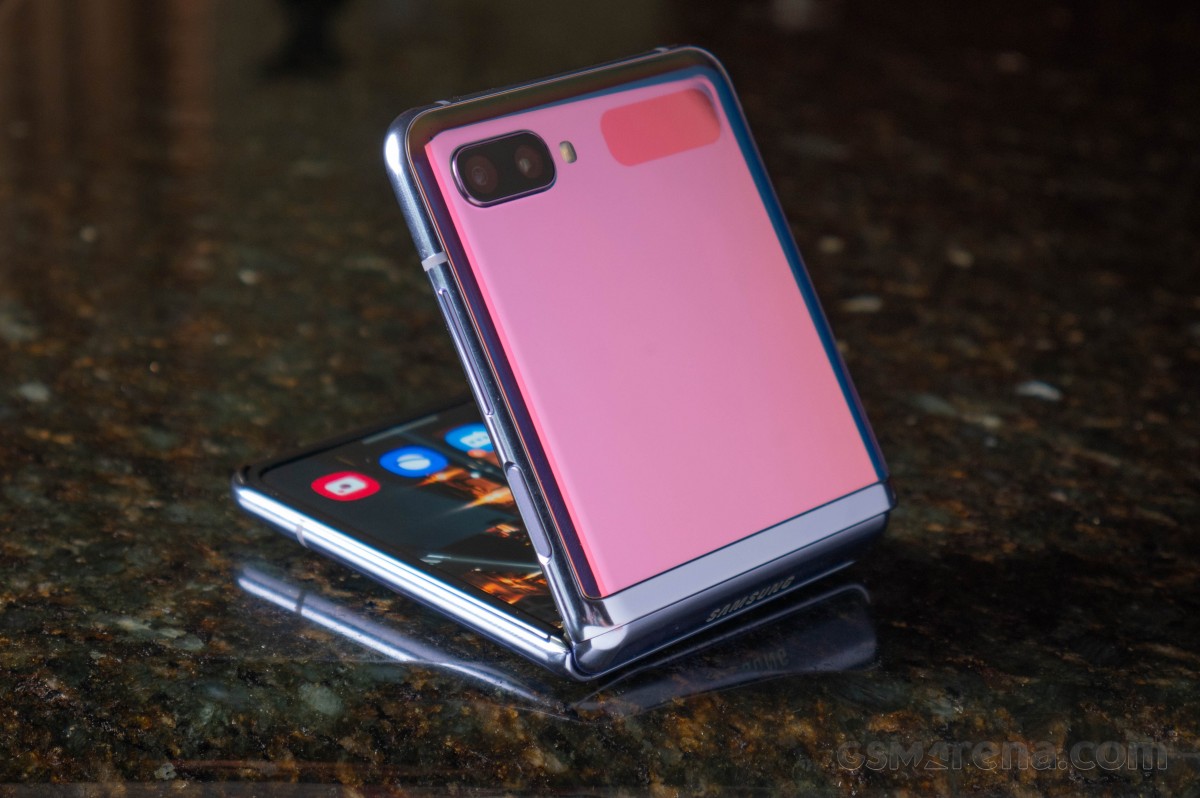 The firmware update is reportedly exclusive to the 5G model for now though Samsung will also bring the update to the LTE model as per the official One UI 5.0 update rollout schedule. Galaxy Z Flip 5G owners in Europe have reported the update is available for their phones and we can safely expect more regions to follow in the coming days.

The latest One UI 5.0 update is probably the last major firmware update for both first-generation Galaxy Z Flip models. Both launched with One UI 2.1 based on Android 10 in 2020 and Samsung supports three major OS updates.

Man once again final beta was long time ready. Global announcement made nno difference because final beta was with everything whhich android 11 got. So as you said Samsung did not release with new android which was ready because it was still in be...

Man just a few weeks. Final beta was ready at that time. So samsung could release with new android but instead they used old one.

Oh, it's no longer about when a new android version is released, huh? Since you have been caught out, it's now about when it is still in development, right? Sorry, OEMs won't announce/release a new phone with a beta android versio...