Samsung once again became the first company to release a new Android security patch ahead of schedule as it rolled out the October 2021 patch for the Galaxy S21+ and S21 Ultra a few days ago. And now, it's the Galaxy Z Fold3 and Galaxy Z Flip3 that are getting the latest Android security update.

The new build for the Galaxy Z Fold3 comes with firmware version F926NKSU1AUID, and F711NKSU2AUIE for the Galaxy Z Flip3. A detailed changelog of the update is unavailable, but it should bring more to the smartphones than just a new security patch. 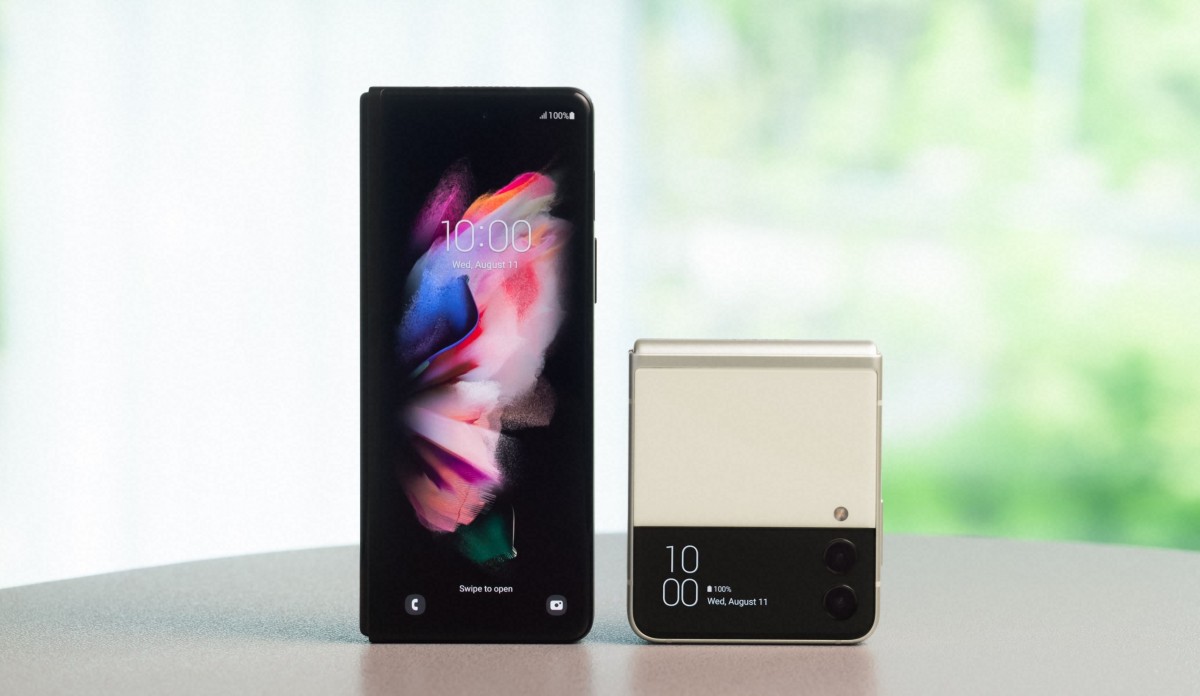 The update for both smartphones is seeding in South Korea across different carriers, including KT, SK Telecom, and LG U+. If you haven't received it yet, you can try checking it manually by navigating to your device's Settings > Software update menu.

While the Korean Galaxy Z Fold3 is already receiving the October patch, unlocked and carrier-locked units in the USA are only now getting the September 2021 security update with firmware versions F926U1UEU1AUI4 and F926USQU1AUI4, respectively.

That is not how firmware updates works. I haven't bought carrier locked or branded phones for years. They still get to decide if or when you get an update, basically based on what SIM card you activate your phone with. Deliberately designed like...

I have carrier unlocked, bought directly from Samsung in the UK. So no carrier involved.

For the ones who updated, tell us of any improvements from it. I've seen a video of virtual RAM added. Did the update improve battery life and make it smoother? My Flip 3 has tons of bugs. Folding display is still new tech and still needs tons o...