Samsung is already working on its next generation foldable smartphones, the Galaxy Z Fold4 and Z Flip4, and the first rumored information about these has now been leaked out of Korea.

According to this still very much unconfirmed report, the Galaxy Z Fold4 will have an improved under display camera tech, and this time around both selfie cams (on the inside screen as well as on the outside one) will be of this nature.

The rear cameras should be improved as well, although we don't yet know what exactly that means. The tipster hopes this means they'll be on par with the best offered by other contemporary high-end smartphones, but we'll see. The Fold4 should also have a new hinge, which will make it lighter than its predecessor, and there's also going to be improved water and dust resistance. 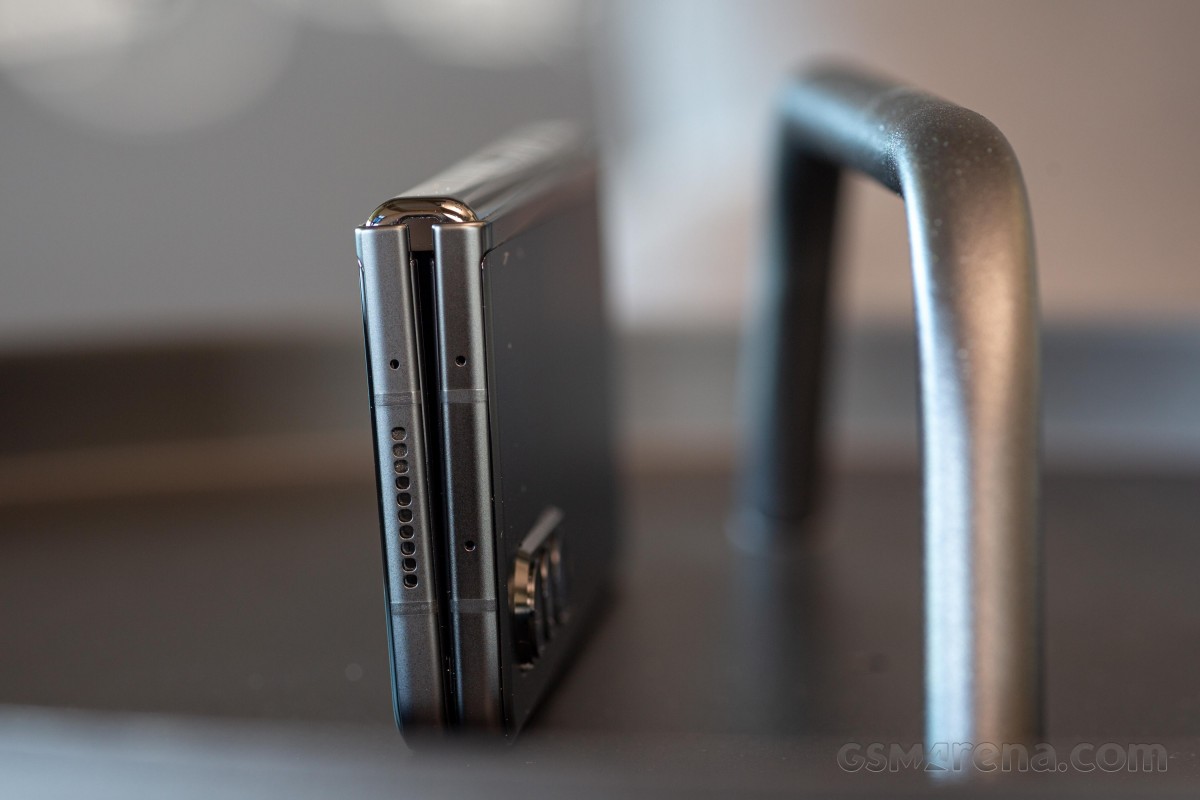 The battery capacity won't change much compared to the Fold3, and the release time frame should be eerily similar to that of the previous generation.

Moving over to the Flip4, there are prototypes in development both with an under display selfie camera, as well as with the traditional hole punch - looks like Samsung hasn't decided which way to go yet. The company is also reportedly considering whether to improve the hinge in a similar fashion to the Fold4. The Flip4 will also get improved water and dust resistance, and the same battery capacity and external display size as the Flip3. The Flip4 should launch alongside the Fold4 in the second half of 2022.

It goes without saying that you should take all of this with a pinch of salt, as it's the first rumor on the matter, and development of these two devices is not very advanced yet, so even if everything you read above is true right now, things may still massively change between now and the release date of these phones. Even so, it's interesting to get our first glimpse of what to expect from Samsung's 2022 foldables.

I agree with you on most of your bullet points on your list regarding Samsung Flip. Not on your comment on DEX, though. DEX allows me to carry my slidesshows / presentations around and present them at meeting without having to carry a PC from meeting...

Lol this isn't 2015. bro, you have very big memory inside the phone, no need for faulty sd cards

no sir thanks for your sporting