Following the confirmation of its existence on Samsung's own website, the upcoming Gear Fit2 Pro just keeps on leaking. Today some promotional materials showing it have been outed, as you can see below. Alongside these we get a few details about the wearable's main differentiating features. 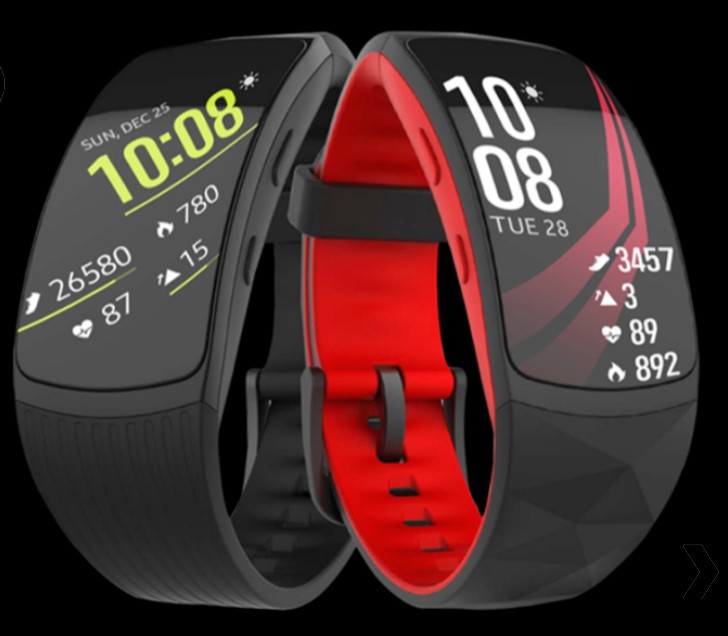 It will come with 5 ATM water resistance, which means you'll be able to swim with it worry-free. Naturally, that means it will track your swimming workouts, and it will even sync with the Speedo On app for swimmers. 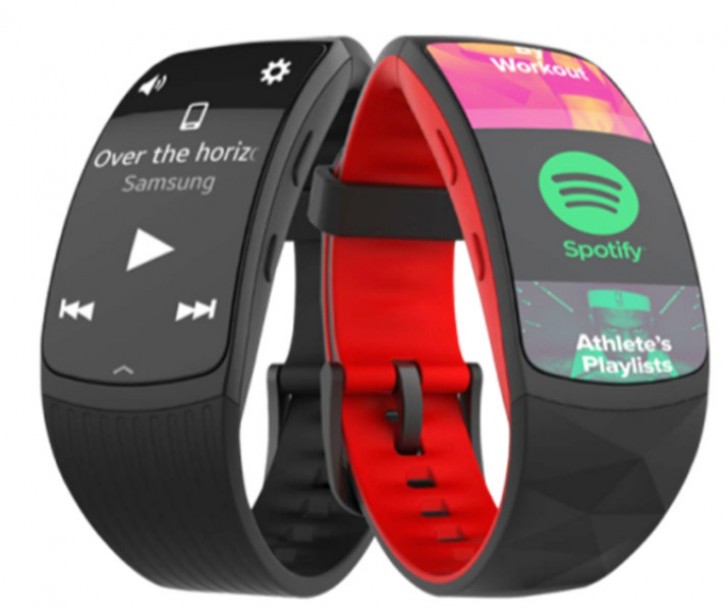 The Samsung Gear Fit2 Pro will also have support for offline music playback, from Spotify to be precise. The wearable comes with a GPS too, like the Gear Fit2. Unlike that model, however, the Pro device has a watch-style clasp which should ensure it stays on your wrist no matter what.

The Gear Fit2 Pro will be compatible, for syncing purposes, with Android and iOS handsets, and will include one year's subscription to Under Armour's various fitness apps. It's not clear if the new fitness band will be sold alongside the older Gear Fit2. And while a release date isn't known at the moment, the Fit2 Pro should become official at Samsung's special event taking place on August 23, which is where the Galaxy Note8 will see the light of day too.

I have had a terrible experience with the service department of samsung and with their tech repair company. The Gear Fit 2 Pro CLAIMS to have a water resistance rating of 5ATM. This is aparently suitable for use swimming. It even comes equipped wi...

No info on battery. Perhaps it'll be the same low power battery that barely competes with the other wearables like that on the gear fit 2. Samsung really seems to be following the trend of putting low capacity batteries on their devices. Note 8 with ...

Looks great but i really do want my august (or sept/oct/nov/dec) Gear....! (the round ones.)