Last week Samsung announced that the 3G-capable version of its Gear S2 classic smartwatch will become available in the US on March 11. At that moment the Korean company mentioned AT&T, T-Mobile, and Verizon as the carriers which are going to sell the first ever device to sport an eSIM.

And now one of those networks has finally come out and shared the full details of the Gear S2 classic 3G's launch in its stores. We're talking about Verizon. 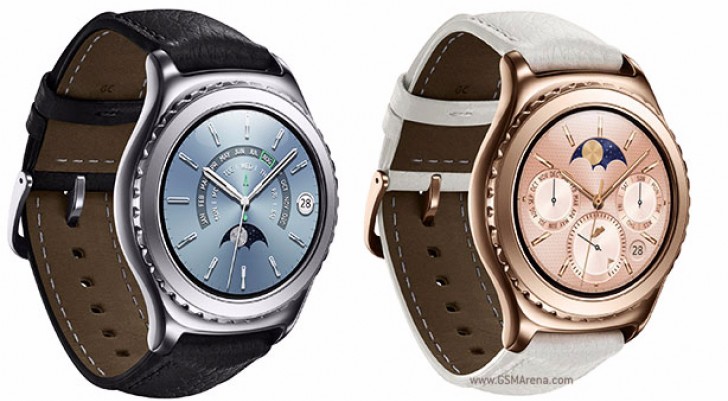 The watch will be up for pre-order from Big Red online tomorrow, on February 23. It will be priced at $399 outright, or $349 with a new two-year contract. If you already have a service agreement with the carrier, you'll be able to add the Gear S2 classic's connection for just $5 per month (this is the price of the service, not the device, mind you).

Aside from the network connectivity, the 3G version of the Gear S2 classic comes with the same specs as the non-3G iteration. It has a 1.2-inch 360x360 circular AMOLED touchscreen, a 1 GHz dual-core processor, 512MB of RAM, 4GB of storage, Wi-Fi, Bluetooth, NFC, wireless charging, and a 300 mAh battery. It runs Tizen, it's IP68 certified for dust and water resistance, and it comes with an accelerometer, a gyroscope, a heart rate monitor, a barometer, and ambient light detection.

Try before you judge young padawan