We've heard a lot about Samsung's Galaxy Note9 in the last few days so it's time to turn our heads to the upcoming Gear S4. The smartwatch is reportedly being released alongside the Galaxy Note9 with some new tech on board. 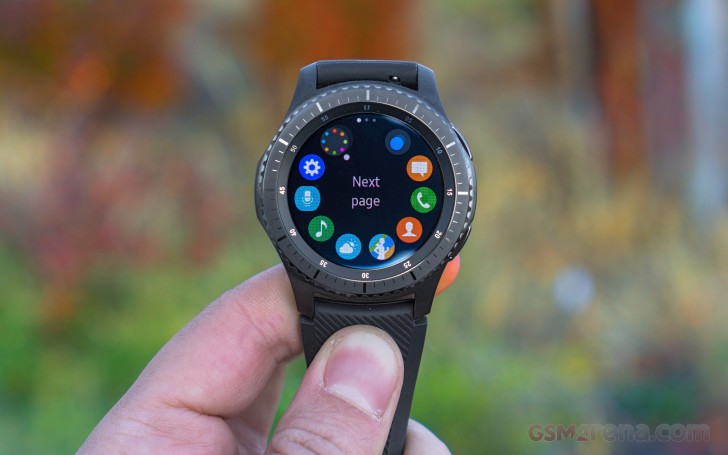 The source cites that the Korean giant is going to implement a new Panel Level Packaging (PLP) manufacturing process of the chip inside the watch, which relates to the way chips are being integrated on the board. The PLP technology will enable fitting more hardware on a single motherboard. It will also save a few bucks along the way.

This means that Samsung is going to experiment with the new tech on the first commercially available device, the Gear S4. But what does this mean to the regular user? Well, as Ice Universe stated on Weibo, Gear S4 will sport significantly bigger battery than its predecessor.

If the report is anything to go by, we can expect the Gear S4 a bit sooner than IFA 2018 - during Galaxy Note9's rumored August 9 launch.

I have Gear S2 and it is wonderful. Device is 2.5 years old, but battery time did not degrade. It still can handle 1.5 days with always-on-display. Yeah. So old device already has AOD, but does Apple Watch have it? Apple is just a black glossy rectan...

True, I meant no offense, Apple is an awesome company, I was just releasing some steam that day because I updated my 6 plus and it has been maddening at times using it. The battery has taken a hit for the worse, Bluetooth has gotten worse, and it gli...