Samsung has started developing the software of the Galaxy Note9, which is coming this Fall. The software carries two firmware versions - N960FXXE0ARB7 and N960FXXU0ARC5.

Reports show that Samsung has started work on the Galaxy Note9's software earlier than it did for the Galaxy Note8, which could point to an earlier release of the device. However since the difference is just two weeks it's not gonna be a major change. 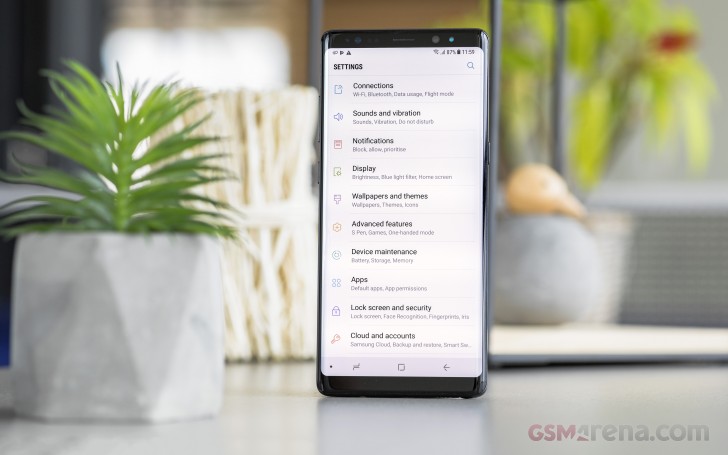 The Galaxy Note9 could be Samsung's first smartphone with an under the screen fingerprint scanner although some rumors suggest it won't be.

It will undoubtedly use some of the advancements of the Galaxy S9+ like the dual-aperture camera and stereo speakers and will certainly bring something else - perhaps an improved telecamera.

When they are going to release the note 9 approximately!!

If it not launches with Adroid P samsung only wasting the time.

Suggest to all, wait for S10 N10 next year, nothing new except pomp & show!