Samsung introduced its latest memory solution today, called LPDDR5 UFS-based multichip package, or uMCP. It integrates LPDDR5 RAM and UFS 3.1 NAND flash on a single chip, which promises to deliver flagship-level performance on a smartphone with a mid-range chipset. 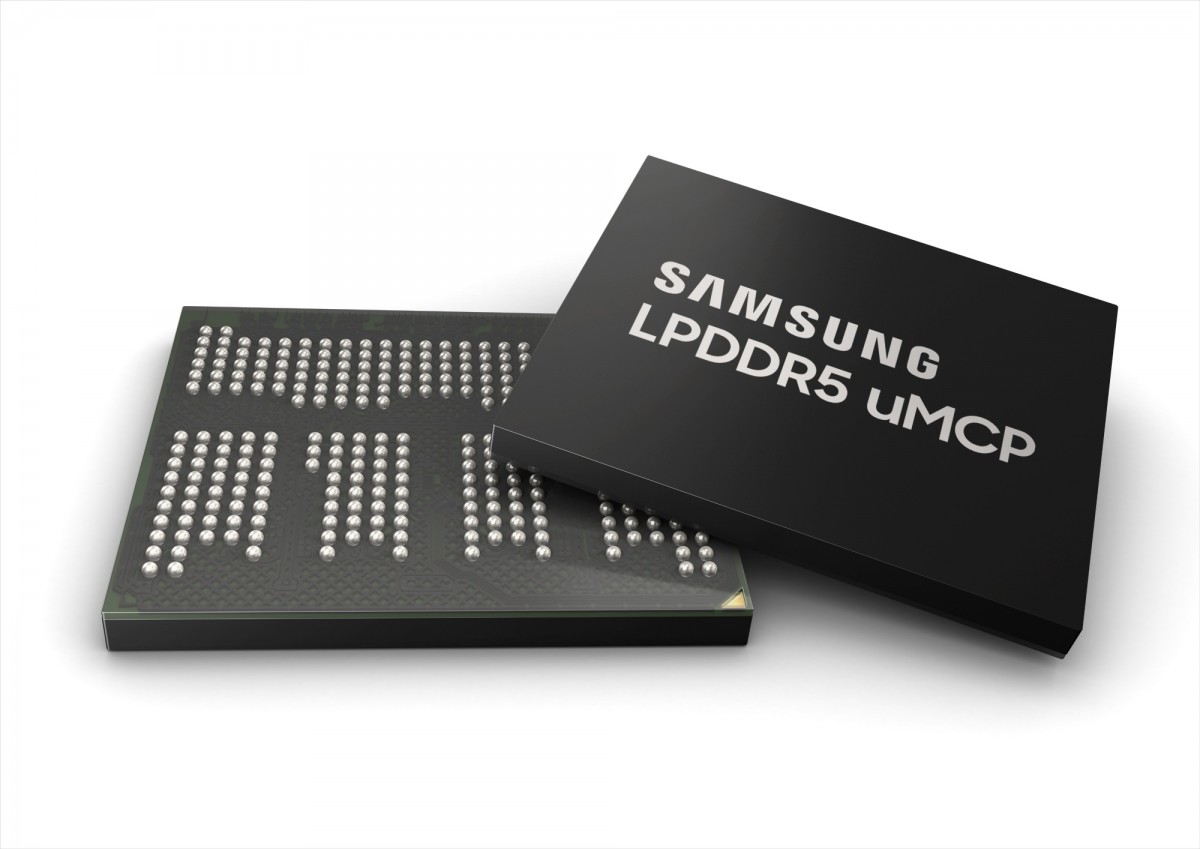 Beyond the fancy PR talk, the chip will allow manufacturers to make their phones cheaper and faster due to the simplified internal architecture. Samsung has quoted 50% increase in DRAM performance - from 17 GB/s to 25 GB/s, while NAND flash performance is doubled from 1.5 GB/s to 3 GB/s, compared with LPDDR4H-based UFS 2.2 storage. 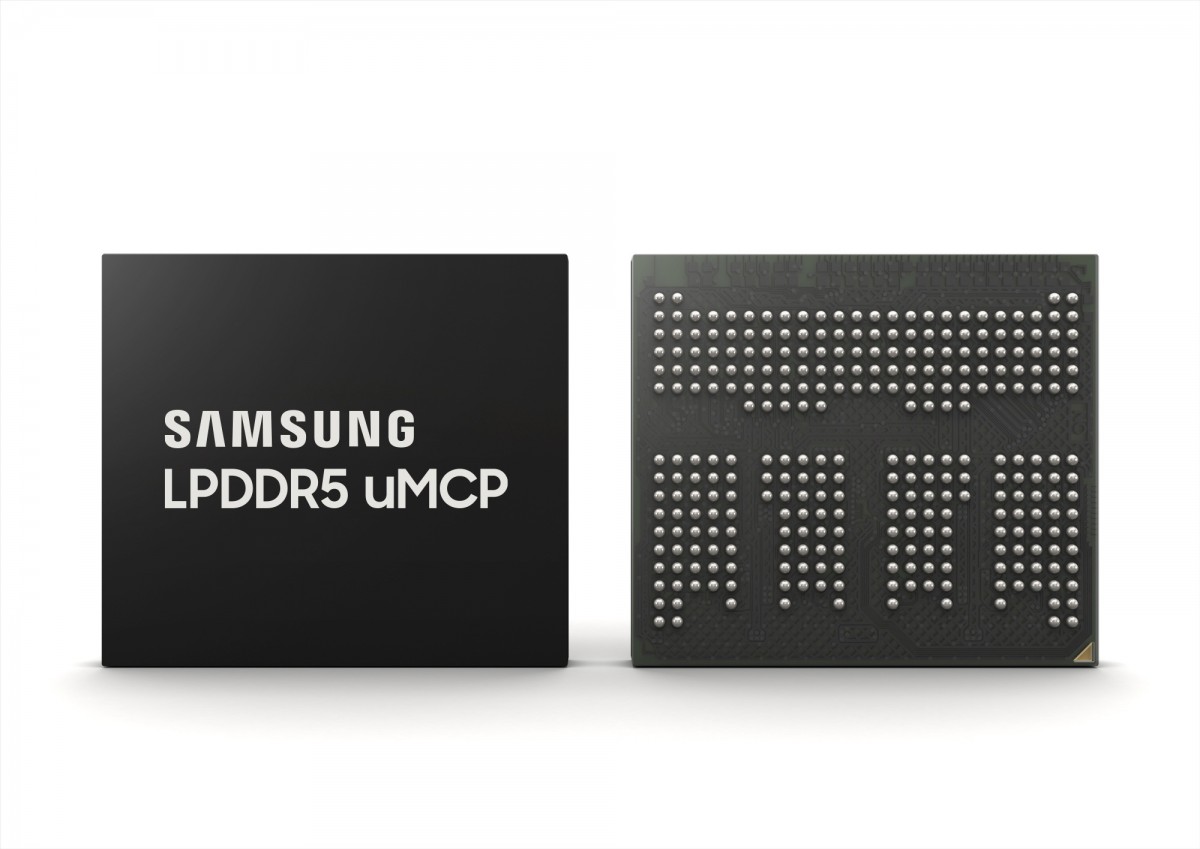 The chip will measure only 11.5 x 13 mm, making more space for other internals. Samsung will be able to adapt different capacities, based on manufacturer requirements - the DRAM can be anywhere between 6GB and 12GB, while storage will range from 128GB to 512GB.

Tests with several smartphone manufacturers have been completed and Samsung expects to see phones with uMCP as early as this month.

It is ufs storage combined with ram, earlier they were separate

If 50% increase is true (I don't think lol), it tells how inefficient we are that just integration of two components is giving this much of a boost.

Heating issues at very high performance loads. When flash heats up it's performance deteriorates. Flash itself produces a lot of heat. Good for low end chipsets, or low end gaming phone with massive cooling. Heat has to pass through other la...