According to inside sources, Samsung is preparing an Exynos 9610 successor - a chip found in this year's Galaxy A50 and under a different name and altered clock speeds in a bunch of other smartphones. The successor will likely be called Exynos 9630 and we might see it next year. 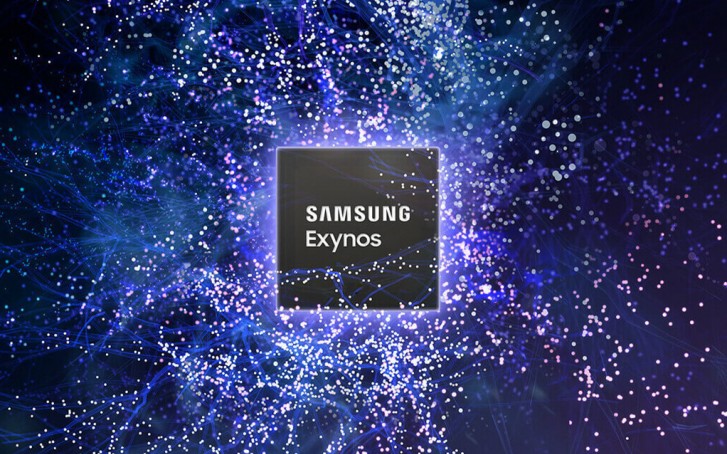 The report also claims that next year's Galaxy A51 and A71 will be powered by the said chip. It's in its early testing stage so details are scarce but one would assume that it will use a smaller manufacturing process. Perhaps an 8nm node like this year's flagship Exynos 9820.

>every Give something to back stuff up. Because if you read any reviews on the site you are commenting, you would know that even the sd 845 is better on gpu than the kirin 980.

Oh right Snapdragon is so good, only phones I have who games actually freeze! How ever the Mediatek chips are like "I never freeze!" Overheating is better than freezing!!! O3O