Infinity-O displays are just a stop along the way to proper full-screen phones – ones with no notches or punch holes, just screen. To make it possible, all the sensors and cameras on the front will have to move under the display.

“Though it wouldn't be possible to make (a full-screen smartphone) in the next 1-2 years, the technology can move forward to the point where the camera hole will be invisible, while not affecting the camera's function in any way,” says Yang Byung-duk, vice president of Samsung's Mobile Communication R&D Group Display.

He says that the Galaxy S10 phones are the first to have a hole in the OLED panel itself (for example, the Huawei View 20 uses an LCD screen without a physical hole, the camera looks through the LCD matrix). 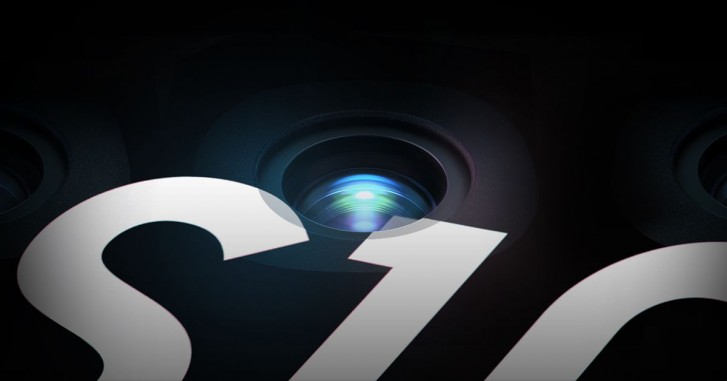 Samsung also considered using the display as a speaker, similar to the Crystal Sound OLED on the LG G8 ThinQ, but it decided against using this tech on the Galaxy S10 flagships.

whitch one of these have camera under screen without hole for them? Read it again, and again, until you understeand :D

then maybe if it's happen, the screen part that have camera under it, is dead zone for touchscreen. i belive it's just marketing bs, to make people keep supporting stupid notch, or dead pixel screen design

So? Samsung can do many things because they have enough money to be spent on r&d. Thats why they keep innovating something new and create new trends.