Honor is yet another company to deliver a phone with a punch hole in the screen for its selfie snapper with the View 20. It showcases its in-screen camera design ahead of the official launch and we were lucky enough to be at the event and be able to bring you some hands-on photos. Later we got a chance to chat with David Yuan, the chief designer at Honor, who walked us through the creation process of the punch hole camera, detailing why the camera is located in the upper left corner. 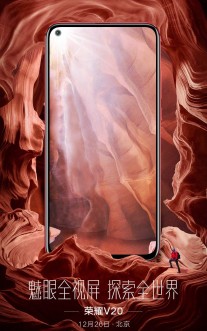 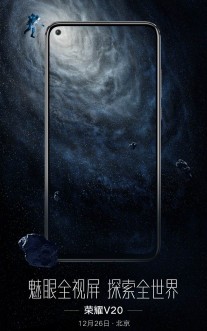 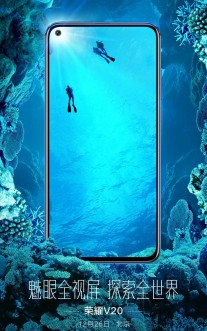 The top bezel got thinner with the View 10, it became a notch in the Honor 10 and now the logical evolution led us to Honor View 20. But why is it in the left corner, and not, say, in the middle? 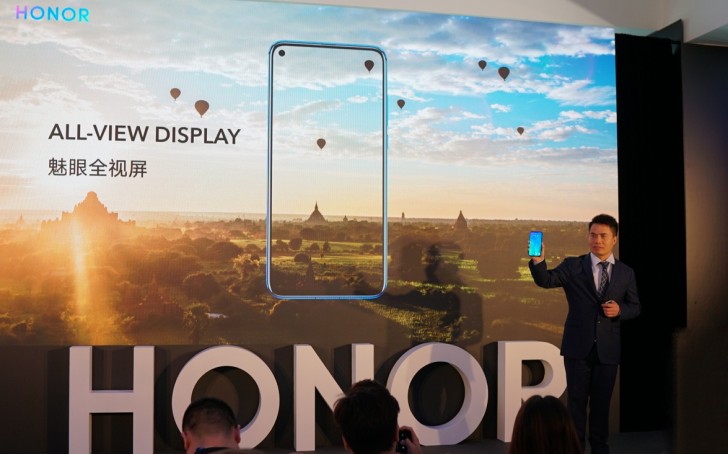 Yuan revealed that the company made a survey to know where people would they like to have the camera. It was a two stage affair with the first one asking people to choose between punch hole, waterdrop notch and a full-sized notch. The punch hole edged out waterdrop with the large notch a very distant third, which put the project in motion. 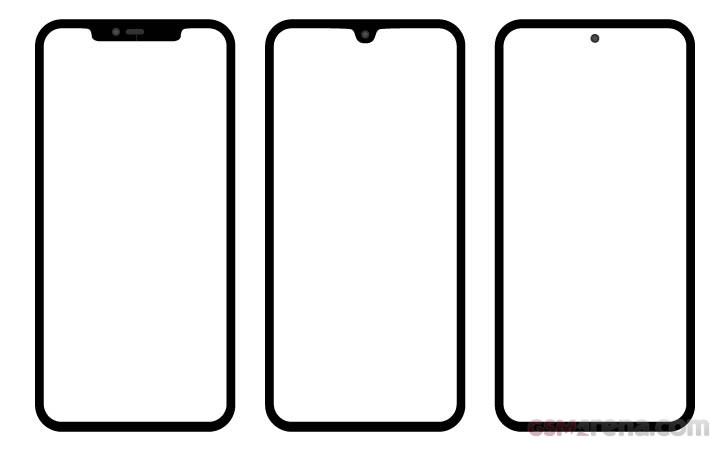 The next part of the survey aimed to find out where people would want the camera to be - in the middle or in one of the corners.

The right corner wasn't really an option for the final design since the designer team felt it would hinder the performance when gaming or taking photos with the phone held horizontally. With all the buttons on the right side, Honor expects most people will be gaming with them pointing up to avoid pressing them by accident. In that case a camera located in the right corner would get in the way of the screen whereas one in the left corner would be almost entirely out of sight.

Further Honor research proved that while most people take photos with the phone horizontally in the exact same orientation some rotate it the other way. And when you go the other way the virtual shutter key would fall right under the selfie camera if it was in the middle of the screen. That essentially left the upper left corner as the most logical option. 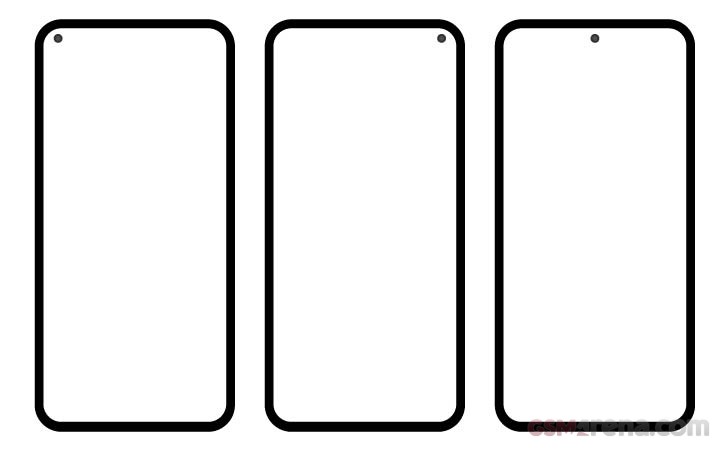 All the possible designs

And while finding the correct position isn't easy, actually manufacturing the phone is the much harder part. With notches and regular bezels, the camera module sits under a bunch of layers - the Light Guide Plate (LGP), the array and color filter, there is a polarizing film (POL), an optical adhesive (OCA), and of course, the protection glass.

This whole design makes the display structure more fragile and lets more light from the display interfere with the camera. And of course, brings a black border, even in waterdrop notches, because of how the screen is manufactured.

To get around that the Honor View 20 uses a unique technology for the panel design. All 18 layers are refined, with a small camera spot that does not physically penetrate the display. On the liquid crystal layer, Honor uses a technique called pixel transition technology, which controls the flow of crystals enabling light to come through for the camera. 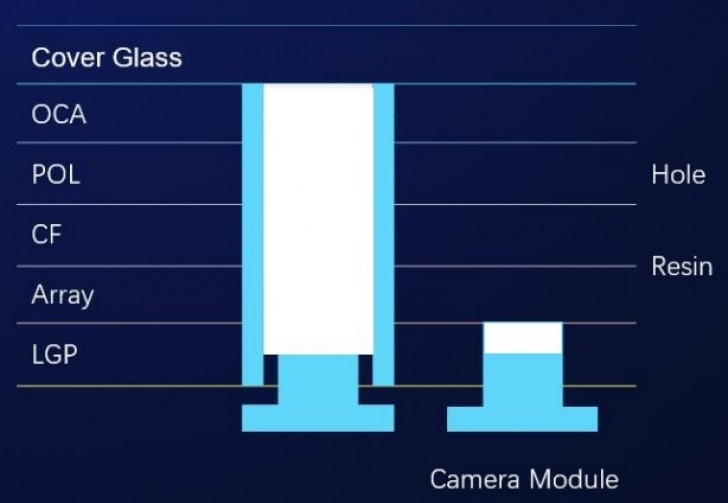 Honor engineers use advanced lithography processes to create a transparent hole for the camera and with the proper bonding material, all layers are designed so they don't let light bleed into the sensor. The company boasted that while competitors have a 6mm hole, the View 20 is coming with a cutout just 4.5 mm in diameter - or about half as big in total surface. 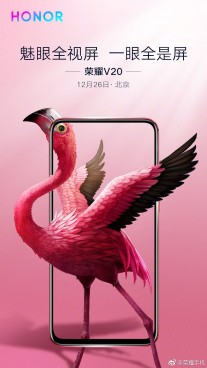 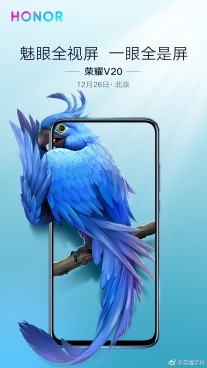 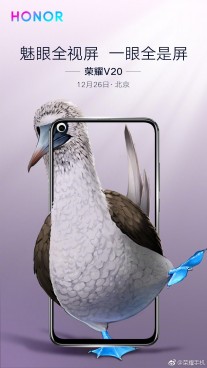 Honor did not reveal the overall design of the smartphone officially, that is happening on December 26. A subsequent event on January 22 will mark the global launch of the Honor View 20. That's when we'll know officially how much it will cost around the world and where could you buy it.

Nevermind. Sorry for the inconvenience

You didn’t, but do you think they did?