The Display Week 2017 conference took place at the end of May, and some interesting info surfaced. Samsung showcased a new ultra-high resolution display for VR headsets, having around 3.5 times more pixels than the Oculus and Vive in a 3.5” display. 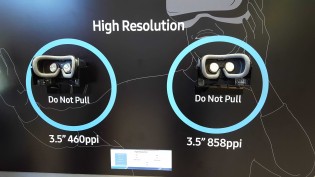 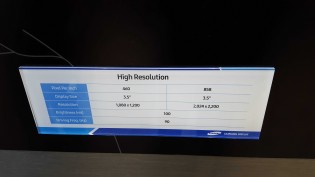 The screen shown at the event had 2024 x 2200 pixel resolution with resulting density of 858 ppi. This is twice the pixel density of current devices. Other specs of the new display include 90Hz refresh rate and 100 nits brightness to ease people who feel sick or dizzy after using the VR headsets currently on the market. 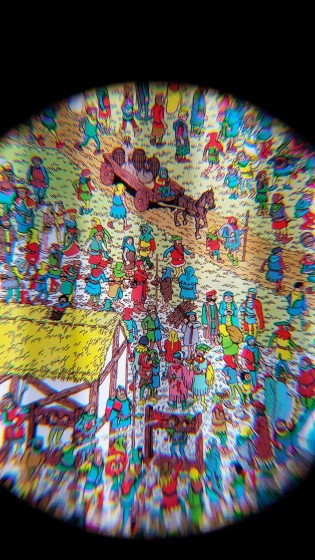 Samsung did not reveal if the display would be used in its own standalone VR headset or will sell the screen to other manufacturers. Currently, Samsung provides the displays both for the Vive and the Rift - they use two individual screens with 1080 x 1200 pixels per eye.

As people from future, i laugh for this comment.

good luck creating games that can run at that resolution at 90fps. Heck, even 90% of the PC can't achieve that. You'd Need at least a GTX 1070

Relax, this is still far less taxing than 4K gaming, and its already viable on last year's high end GPUs. Next gen GPUs will drop it to mainstream within a year or two.