First it was Huawei P20 Pro and its Night Mode, then Google introduced Night Sight with an Android Pie update for all Pixel devices, and other companies are now following. According to a report by XDA Developers, Samsung is also going in this direction and is developing a camera feature called Bright Night. It is expected to arrive with One UI in the upcoming Galaxy S10. 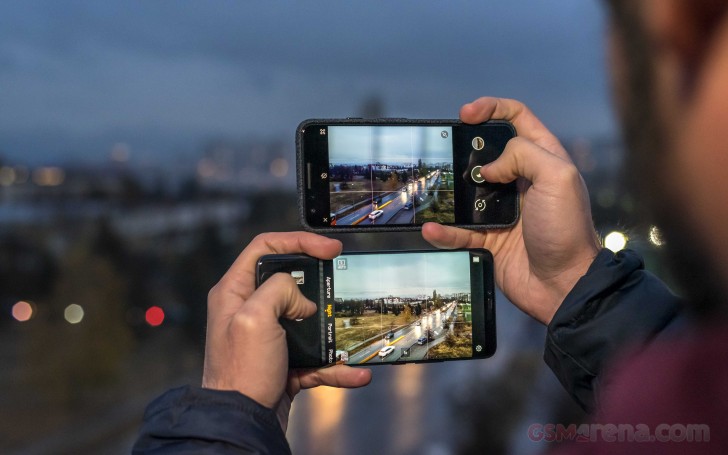 The feature is effectively taking multiple pictures and combining them into a single brighter image with more detail in low-light environment. It isn’t overexposed, does not rely on LED Flash - the feature just wants you to hold the phone slightly longer. According to the source, decompiling the stock Samsung camera apk in the One UI/Android Pie build of the Galaxy Note9 revealed a similar feature from the Korean manufacturer. 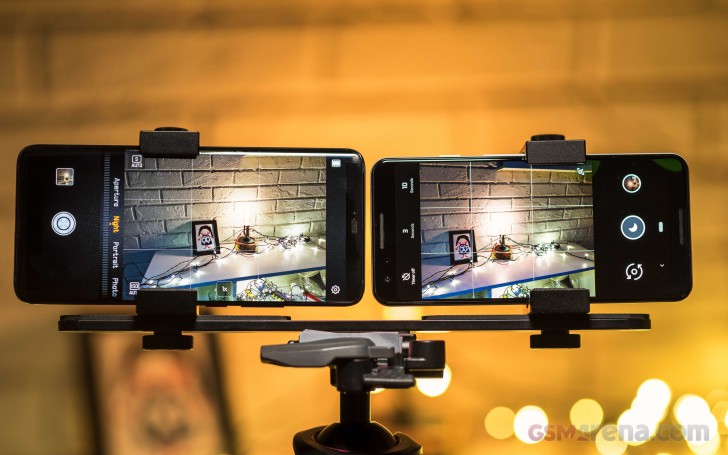 We are not sure if this will be exclusive to the Galaxy S10 or Samsung is planning to roll as part of the whole One UI package. When introduced, Bright Night will join the family of Nightscape by OnePlus, Night Scene by Xiaomi, Super Bright Mode by Honor as well as the abovementioned Night Sight and Night Mode. The phone is expected to be unveiled at MWC 2019, although the company might decide to host a separate party away from all the fuss in Barcelona.

People need 40Mpix not because of one image - but using techniques like pixel binning which can offer even more zoom than your optical zoom. Not to mention 40 Mpix shots are required if you want to take much larger pictures that you want to see clari...

You have no idea how the 40MP works in the mate 20 pro, do you? They use pixel binning to make the 40mp photos into 10mp photos making the 1.0um pixel size into a 2.0 pixel size to increase light in the photos. 40mp is only to be used when in good li...

Finally someone said it. All these companies putting some useless stuff, Huawei with a big 40MPix gimmick. Seriously, who needs 40 megapixels. Are we going back to 2012 when Nokia had such cameras. The only great phone producing company is ...